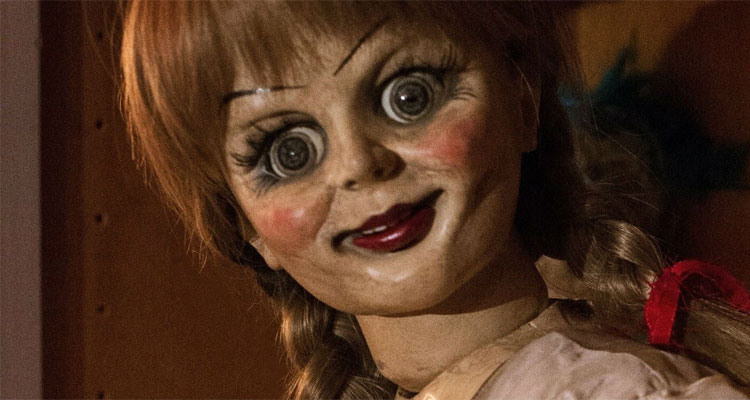 Mckenna Grace (‘Captain Marvel,’ ‘The Gifted,’ ‘The Haunting of Hill House’) has scored the key role of Ed and Lorraine Warren’s young daughter Judy in the upcoming ‘Annabelle’ sequel, Deadline has learned.

The third installment of ‘The Conjuring’ spin-off, the film picks up with the Warrens bringing the creepy demonic doll to the one place where it can no longer wreak havoc, their artefact room. However, it turns out Annabelle can activate all the other haunted artefacts.

According to the site, the movie will also turn on the experiences of Judy’s two teenage babysitters.

Gary Dauberman, the screenwriter behind ‘IT,’ ‘The Nun’ and the first two ‘Annabelle’ outings, wrote the screenplay and will make his directorial debut. James Wan and Peter Safran will produce.