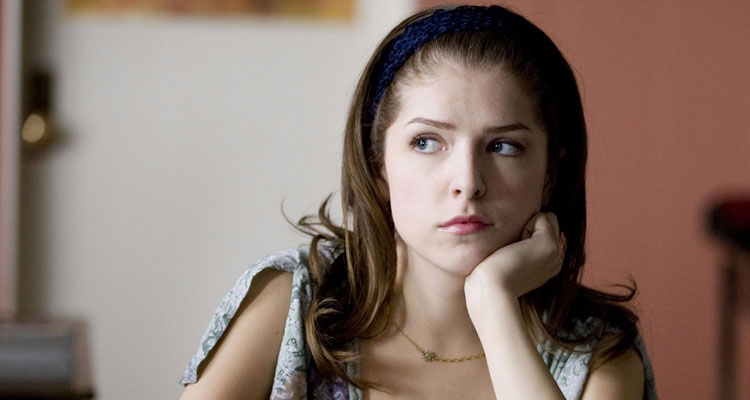 Marc Lawrence is to take the helm for an untitled Christmas comedy for Disney, with ‘Pitch Perfect’ star Anna Kendrick reportedly in talks for the role of St. Nick.

Per Variety, the plot revolves “Santa’s daughter who is forced to take over the family business when her father decides to retire and her brother ends up getting cold feet prior to his first big Christmas Eve flight.”

The film, working title ‘Nicole,’ will be produced by Susanne Todd, with Louie Provost is overseeing for the House of Mouse. Lawrence, best known as the scribe behind ‘Miss Congeniality,’ penned the script.