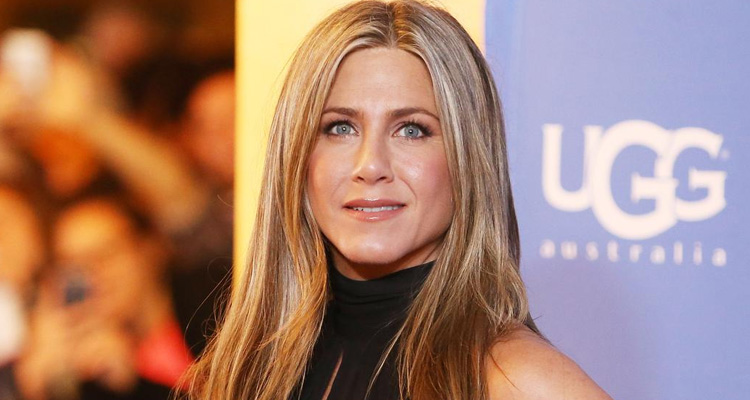 Taylor Hackford (‘The Devil’s Advocate,’ ‘An Officer and a Gentleman,’ ‘Ray,’ ‘Dolores Claiborne’) will step behind the camera to direct Robert De Niro and Jennifer Aniston in the long-gesting drama ‘The Comedian.’

De Niro leads the film, playing a Don Rickles-inspired stand-up comic who specializes in insults. According to Deadline, Aniston will play a woman who meets him at a wedding, developing a close relationship with the comic.

Filming gets underway early next year in New York, with the script coming from Art Linson comic Jeffrey Ross.