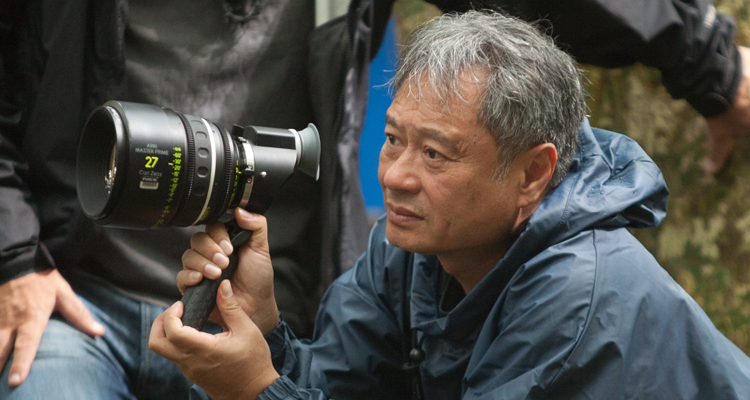 ‘Gemini Man,’ an action thriller that has been in development for at least twenty years now, has reportedly set its sights on ‘Crouching Tiger, Hidden Dragon’ and ‘Life of Pi’ helmer Ang Lee to direct and Will Smith to star.

Per THR, the high-concept action thriller centres on “an aging assassin who tried to get out of the business but finds himself in the ultimate battle: fighting his own clone who is 25 years younger than him and at the peak of his abilities.”

Brian Helgeland, Andrew Niccol and David Benioff have penned various drafts of the script over the years, and while always popular with executives, the film was consider unfilmable.

‘Gemini Man’ is set up at Skydance Media, with Jerry Bruckheimer and Don Murphy producing.