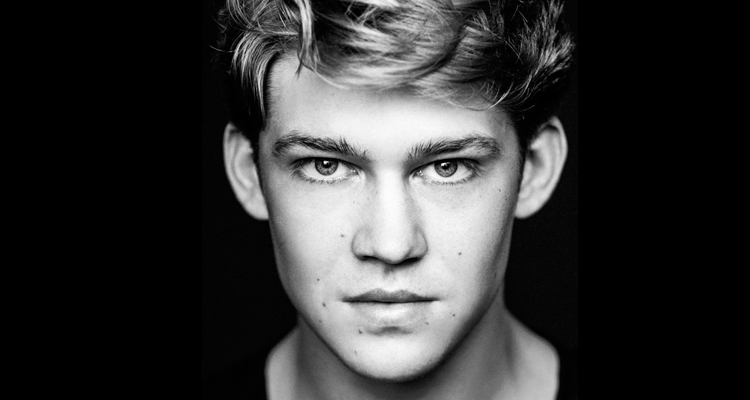 With Ang Lee (‘Life of Pi,’ ‘Brokeback Mountain’) behind the camera, the film follows 19-year-old private Billy Lynn who, along with his squad, survives “a harrowing Iraq battle that is captured by news cameras. They are brought home by the U.S. administration for a promotional tour, culminating at the spectacular halftime show of a Thanksgiving Day football game, all while facing an imminent return to the war. Almost the entire movie takes place during the day of the game, with flashes back to the underlying events and Billy’s heroism.”

Production on the Simon Beaufoy-scripted film is expected to kick off next month with Steve Martin (‘Home,’ ‘The Big Year’) and Garrett Hedlund (‘Pan,’ ‘Unbroken’) co-starring.