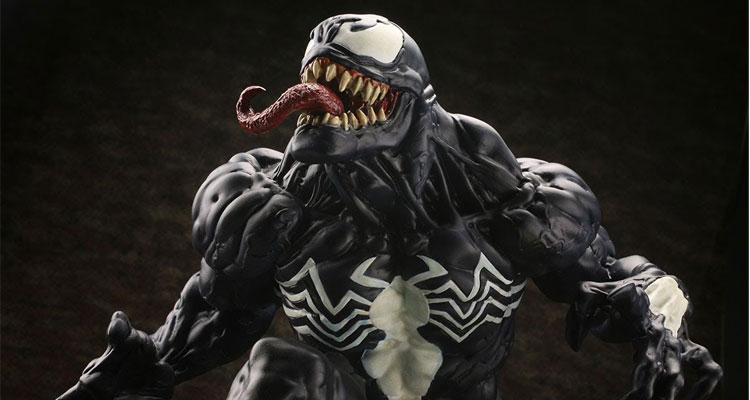 Tom Hardy’s ‘Venom’ sequel has locked in a director, with actor-turned-filmmaker Andy Serkis (‘Mowgli: Legend of the Jungle,’ ‘Breathe’) closing a deal to take the helm for the superhero outing.

It’s happening. The Symbiote has found a host in me and I’m ready for the ride…Can’t wait! #venom #venom2 #marvel pic.twitter.com/unCzmJOjop

Hardy is returning as Eddie Brock, the journalist who bonds with the alien symbiote Venom, with Michelle Williams expected back as Brock’s district attorney ex-fiancée, Anne Weying. The first film took in a massive €760 million at the worldwide box office and included a post-credits scene that teased the arrival of Venom’s nemesis Carnage.

According to THR, Serkis’ expertise in performance capture was one of the factors that landed him the director’s chair for ‘Venom 2.’