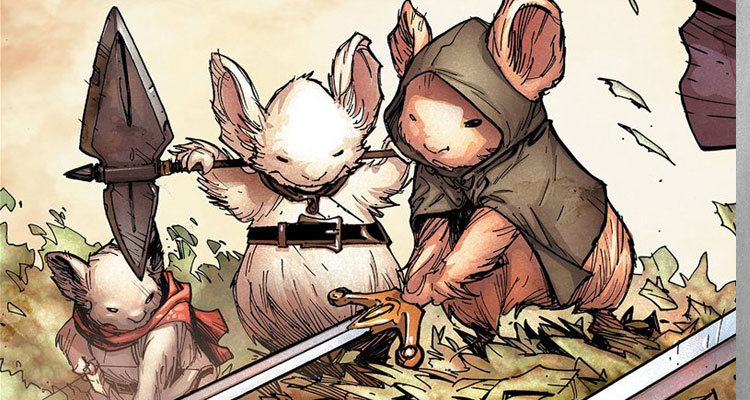 Written and illustrated by David Petersen, the comic is a set in a medieval world and tells of an order of mice who are the sworn protectors of their realm. Enemies range from predators such as foxes and eagles to other rodents.

Serkis will take on the role of the villainous Midnight, the Guard’s blacksmith who dissatisfied with his role, seeks to overthrow the Guard and rule over all creatures with an army of followers. While Brodie-Sangster is playing Lieam, one of the newest and youngest members of the Guard who will be called upon to prove his bravery.

Matt Reeves (‘The Batman,’ ‘War for the Planet of the Apes,’ ‘Let Me In’) is on board to produce the film, which has a script by ‘Book Of Eli’ and ‘Rogue One: A Star Wars Story’ screenwriter Gary Whitta.