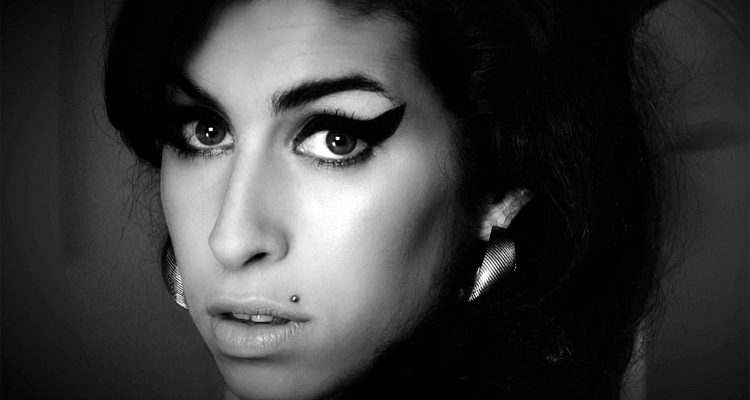 Amy Winehouse Biopic In The Works

A once-in-a-generation talent, Winehouse was a musician that captured the world’s attention. A pure jazz artist in the most authentic sense – she wrote and sung from the heart using her musical gifts to analyse her own problems. The combination of her raw honesty and supreme talent resulted in some of the most unique and adored songs of the modern era. The singer’s huge success, however, resulted in relentless and invasive media attention which coupled with her troubled relationships and precarious lifestyle saw her life tragically begin to unravel.

“We now feel able to celebrate Amy’s extraordinary life and talent,” the singer’s father Mitch Winehouse said in a statement. “And we know through the Amy Winehouse Foundation that the true story of her illness can help so many others who might be experiencing similar issues.”

Hayward and Owen added, “We’re proud that Mitch Winehouse has entrusted us with the story of amazing Amy, an icon whose songs have provided the soundtrack to a generation.”

Irish filmmaker Kirsten Sheridan (‘Dollhouse,’ ‘Disco Pigs,’ ‘August Rush’) was at one point set to direct a Winehouse biopic with Noomi Rapace attached to star. However, the project fell into development hell.