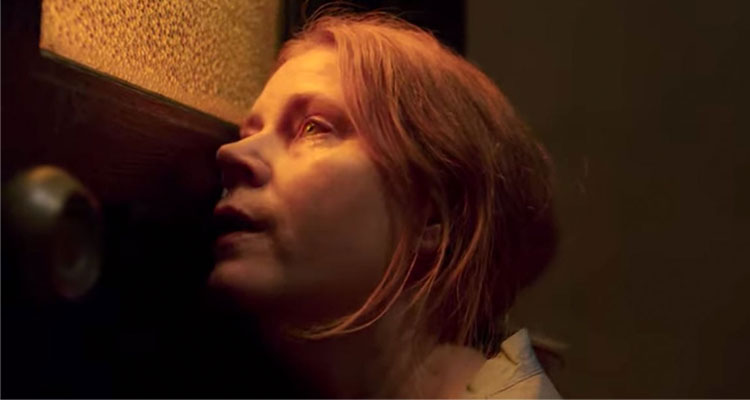 Some things are better left unseen. Based on the bestseller by A.J. Finn, the Joe Wright-directed mystery thriller stars Amy Adams as a agoraphobic woman living alone in New York who begins spying on her new neighbours only to witness a disturbing act of violence. 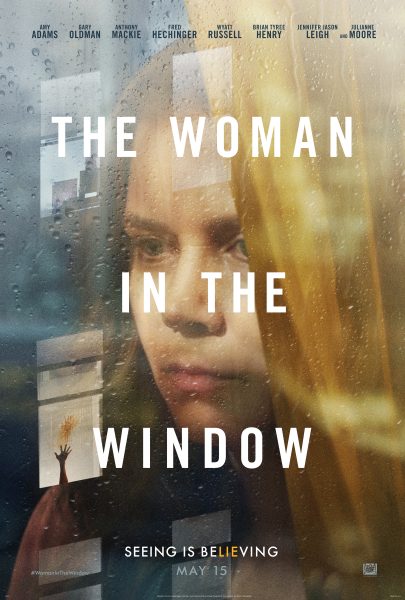 In THE WOMAN IN THE WINDOW, an agoraphobic child psychologist (Amy Adams) befriends a neighbour across the street from her New York City brownstone, only to see her own life turned upside down when the woman disappears and she suspects foul play. A stellar ensemble cast brings Tracy Letts’ screenplay based on the gripping, best-selling novel to life, where shocking secrets are revealed, and no one—and nothing—is what it seems.

THE WOMAN IN THE WINDOW is released in Irish cinemas May 2020.