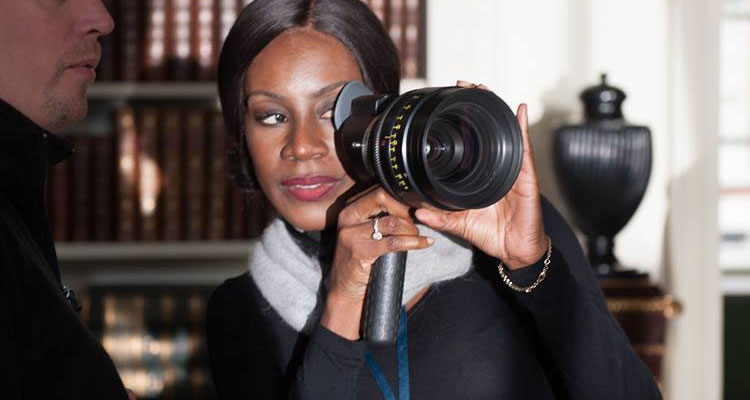 The book, published in 2015, is the true story of a man who became the Pentagon’s most valuable spy during the last years of the Cold War – Adolf G. Tolkachev, chief designer at the USSR’s Research Institute of Radio Engineering, who handed over tens of thousands of pages of highly classified documents to the U.S.

Tolkachev quickly became the crown jewel of the CIA’s spy network, though in return, his greatest ask was for gifts for his son. For years, Tolkachev and his handler successfully eluded the KGB in its own backyard, until the day came when a shocking betrayal put them all at risk.”

Ben August (‘Remember,’ ‘Class Rank’) is on board to shape the for Asante, with Akiva Goldsman, Greg Lessans of Weed Road and Walden Media’s Naia Cucukov producing.