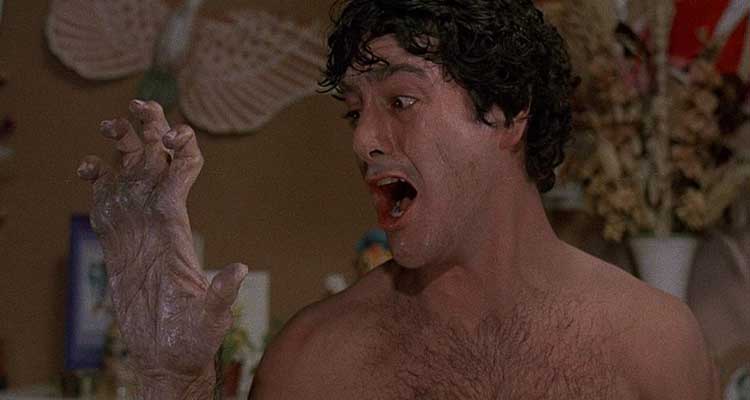 AN AMERICAN WEREWOLF IN LONDON Remake On The Way

It has been confirmed, by Deadline, that a remake of John Landis’ 1981 horror-comedy ‘An American Werewolf in London’ is in development with Landis’ son, ‘Chronicle’ scribe Max Landis, writing and directing.

The original cult classic told the story of David (David Naughton) and Jack (Griffin Dunne), two American college students on a three-month walking tour of Britain who find their lives changed forever when a vicious wolf attacks them during a full moon.

Producers on the remake include ‘The Walking Dead’ creator Robert Kirkman and his Skybound Entertainment partner David Albert.