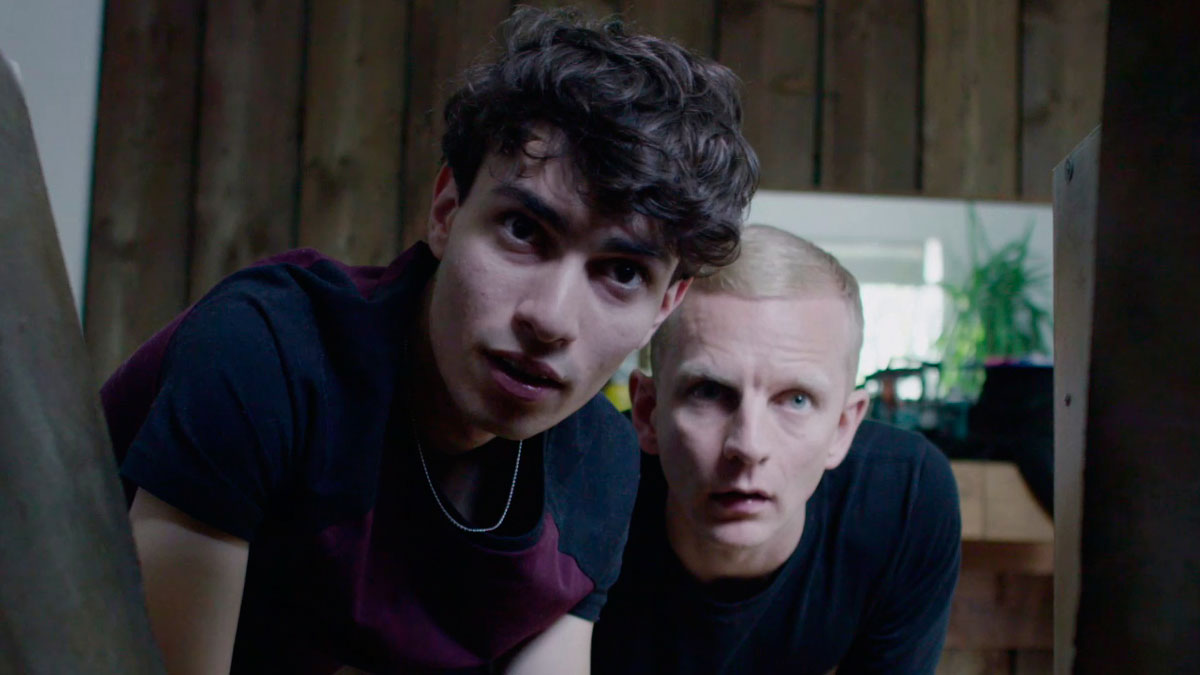 Movie Review
2
Nothing to say

The Plot: A photographer (Sid Phoenix) assembles his crew in a London studio for a photoshoot: an intern (Yaseen Aroussi), a model (Isabelle Bonfrer) and a make-up artist (Rosie Steel). As they reflect on their lives during a power cut, they decide to stay the night. Then one of them disappears…

The Verdict: The vacuous, image-obsessed fashion world is ripe for satire. The late maverick director Robert Altman memorably took a scalpel to it in Prêt-à-Porter. If only first-time feature director Marco Mereles had a quarter of the acidic wit of Altman. The main thing to know about Mereles’ low-budget British drama All Is Vanity is that it’s designed to mess with your head – and not in a good way either. Ostensibly, it’s about a boring day in the bored lives of a quartet of fashion industry people as they fill out their day (and the running time) waiting for something to happen. Something does eventually happen involving a disappearance and the photographer trying to replace one of his crew. Then the film spins off in several different, increasingly frustrating tangents to the point where it collapses in on itself, exhausted and meaningless.

That might just be the point of this pointless exercise in experimental filmmaking. Mereles’ script is structured like a matryoshka nesting doll, in that it reveals a different layer with each of its three acts. Like the doll though, it becomes smaller with each reveal even though the film is trying to be smart in saying its concept is something larger. In the end, the audience is left with a very small concept to work with and even then Mireles feels the need to throw it back at the audience, daring them to dislike the film for its obtuseness. It’s also increasingly self-referential and fourth-wall-breaking to the point of, well, vanity. While this reviewer was twiddling his thumbs waiting for some startling revelation, it’s clear that the film is not as smart as it thinks it is. It’s the kind of film that is more suited to a film festival audience, but has little to offer the unsuspecting punter in its theatrical release (Mereles pokes fun at this too).

That’s not to say that it doesn’t have its moments. There is an amusing touch to Sid Phoenix’s jaded photographer, his glasses too far down his nose to be useful. The same too with Isabelle Bonfrer’s bored, detached-from-reality model. Their decent performances just barely save the film from itself, but then again there’s not much to save here. The rest of the characters are hard to pin down, remaining fleeting and elusive. The film ties itself in knots and then seemingly gives up on the audience, ending on an indifferent note. Given the lack of a decent concept to hang a film on here, at least it’s mercifully short. That V in the title is not a victory sign. It’s more like two fingers to the audience, with the joke on them. Approach with caution if you must, but All Is Vanity ultimately has nothing to say about the fashion and film industries. Vanity indeed. 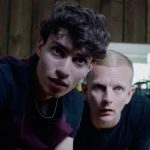 In short: Nothing to say