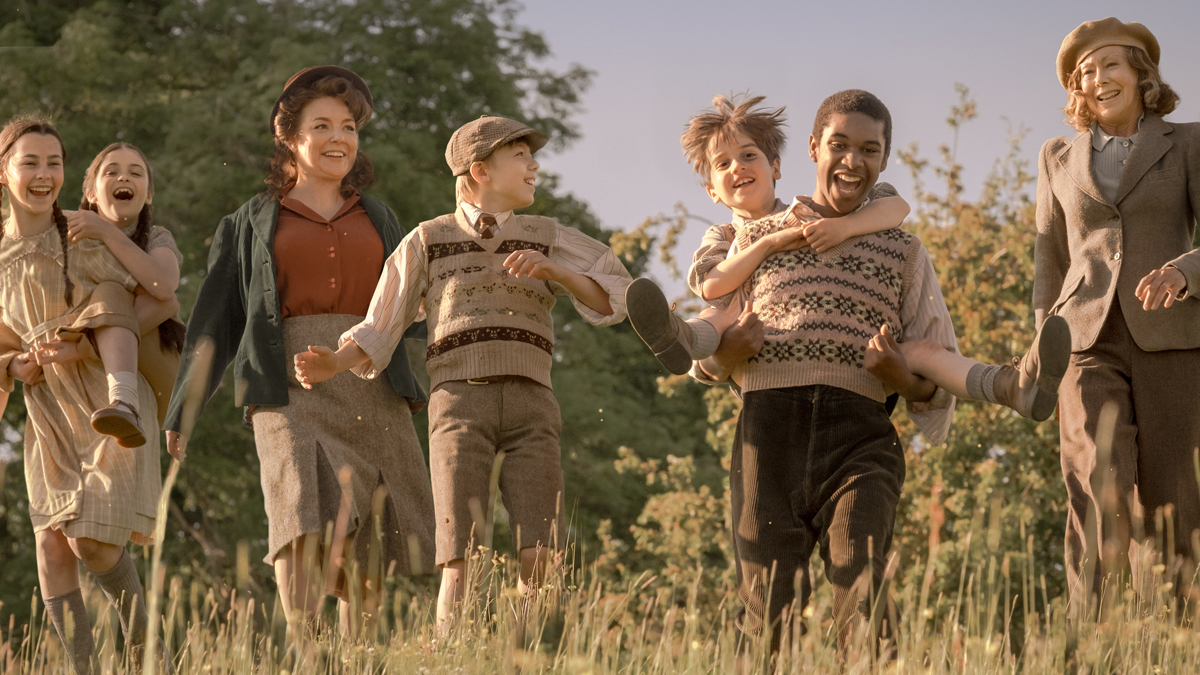 The beloved novel ‘The Railway Children’ by E. Nesbitt was famously adapted back in 1970 for a film starring Jenny Agutter and Bernard Cribbins. The hugely popular film was a box office sensation that currently holds a 100% rating on Rotten Tomatoes.

The story followed a family forced to move to the countryside after a scandal involving their patriarch and live a much more modest lifestyle. The three children, led by eldest daughter Bobbie (Agutter), were particularly fond of visiting the railway line and getting to know regular passengers and staff on it.

Now, years later Jenny Agutter is back as Bobbie, with children and grandchildren of her own and they’re ready for all-new adventures in a brand new sequel arriving into Irish cinemas this summer.

Watch the new trailer for the film below