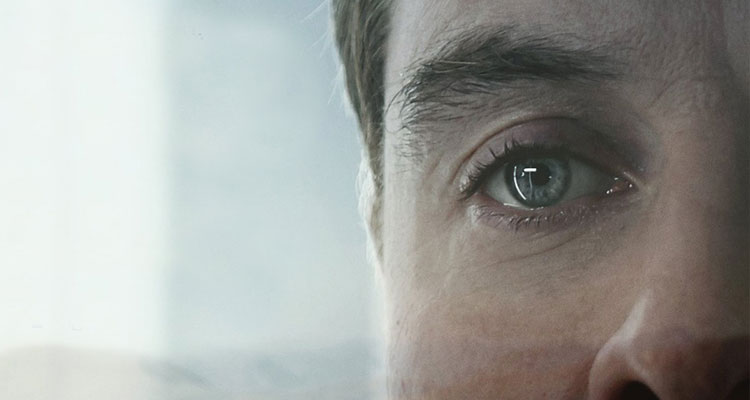 Like the recent ‘Alien: Covenant’ prologue ‘Last Supper,’ the Walter promo was directed by Ridley’s son, Luke Scott (‘Morgan’). You can still check out the ‘Meet David’ promo from ‘Prometheus’ below.

Bound for a remote planet on the far side of the galaxy, the crew of the colony ship Covenant discovers what they think is an uncharted paradise, but is actually a dark, dangerous world — whose sole inhabitant is the “synthetic” David (Michael Fassbender), survivor of the doomed Prometheus expedition