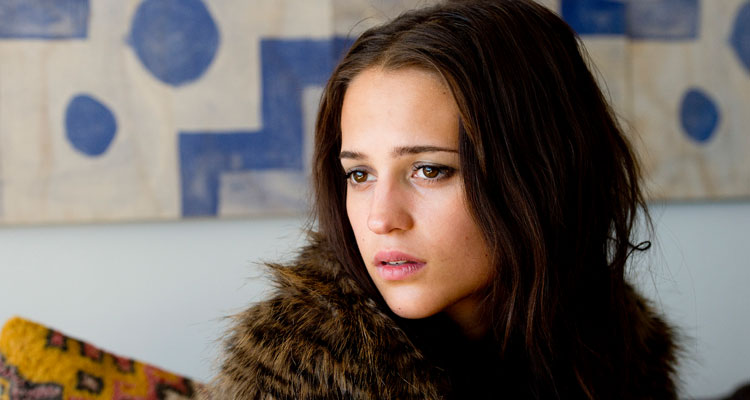 Oscar-winning actress Alicia Vikander, Bette Midler, and Lulu Wilson, who was recently seen in Netflix’s awesome ‘The Haunting of Hill House,’ are set to join Julianne Moore for the Julie Taymor-directed biopic, ‘The Glorias: A Life On The Road.’

Based on Gloria Steinem’s bestselling memoir, the Sarah Ruhl-scripted film follows Steinem’s growth from “a reluctant spokesperson of a movement, into a galvanizing symbol for equality, with a focus on the encounters along the road that helped shaped her.”

Per Deadline, Wilson will play Steinem in her younger years, with Vikander playing the feminist and social-political activist from age 20-40, and Moore will play her in her later years. Midler is on board for an undisclosed role.

Alex Saks of Page Fifty-Four Pictures is producing with Taymor and Lynn Hendee. Executive producers include Steinem and Amy Richards.