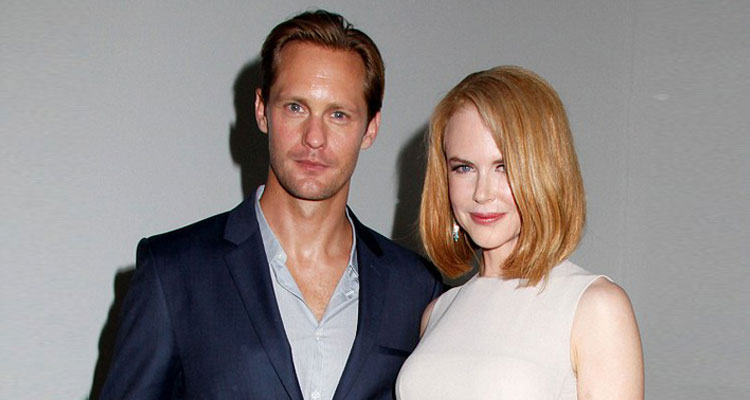 ‘Big Little Lies’ co-stars Alexander Skarsgård and Nicole Kidman, along with Anya Taylor-Joy, Bill Skarsgård (‘IT’) and Willem Dafoe have all joined the cast of the Viking revenge saga ‘The Northman.’

The upcoming film is the latest offering from ‘The Witch’ and ‘The Lighthouse’ filmmaker Robert Eggers and follows a Nordic prince in Iceland at the turn of the 10th century who set outs on a mission of revenge after his father is murdered.

Lars Knudsen (‘Hereditary,’ ‘Midsommar’) is on board to produce, with the script coming from Eggers and Icelandic poet and novelist, Sjón.

THE LIGHTHOUSE is released in Irish cinemas on January 31, 2020.