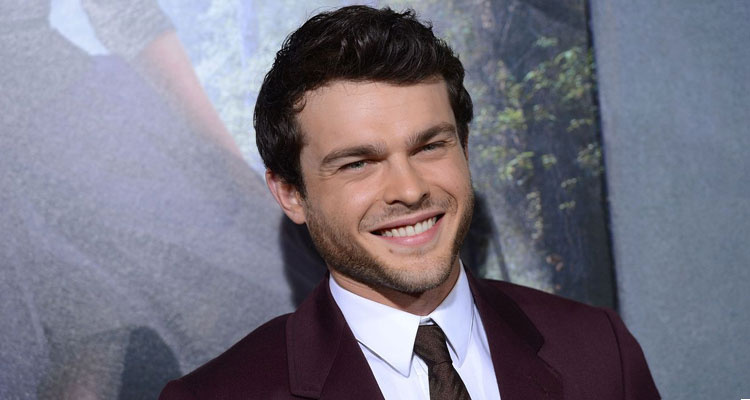 After months of screen tests and rumours, it has been confirmed by Deadline, that ‘Hail Caesar!’ star Alden Ehrenreich is to play young Han Solo in Disney and Lucasfilm’s stand-alone ‘Star Wars’ movie.

‘The Empire Strikes Back’ and ‘The Force Awakens’ scribe Lawrence Kasdan and his son, Jon Kasdan, are penning the script for the spinoff, which will focus on the smuggler, thief, and scoundrel’s younger days before he joined forces with the rebel alliance. Solo’s loyal pal and co-pilot, Chewbacca, will also play a part in the story.

Ehrenreich emerged as front-runner for the coveted role last month after his impressive screen tests put him ahead of the likes of Taron Egerton (‘Eddie the Eagle,’ ‘Kingsman’), and our own Jack Reynor (‘Glassland,’ ‘Sing Street’)