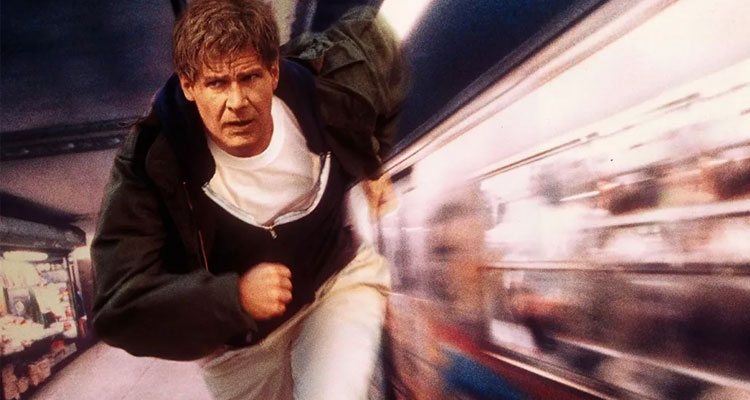 The suits in Hollywood have set in motion plans for a new take on ‘The Fugitive,’ tapping Albert Hughes (‘Alpha,’ ‘The Book of Eli’) for the director’s chair.

Based on the 1960s television series created by Roy Huggins, the 1993 Andrew Davis-directed film starred Harrison Ford as Dr. Richard Kimble, a surgeon who is wrongfully convicted of murdering his wife. Kimble sets out to find the real one-armed killer while avoiding the clever, wisecracking U.S. Marshal Sam Gerard.

Brian Tucker (‘Broken City’) is on board to provide the script, while Erik Feig produces.

The Hughes-directed film is not the only ‘Fugitive’ remake on the way, as new short-form app Quibi also has a new take on the property in the works. Directed by Stephen Hopkins, Quibi’s centres on Mike Ferro (Boyd Holbrook), a man accused of blowing up an LA subway station. Wrongfully — and very publicly — accused, Mike must prove his innocence by finding the real perpetrator before legendary Detective Clay Bryce (Sutherland), who’s heading the investigation, can apprehend him.