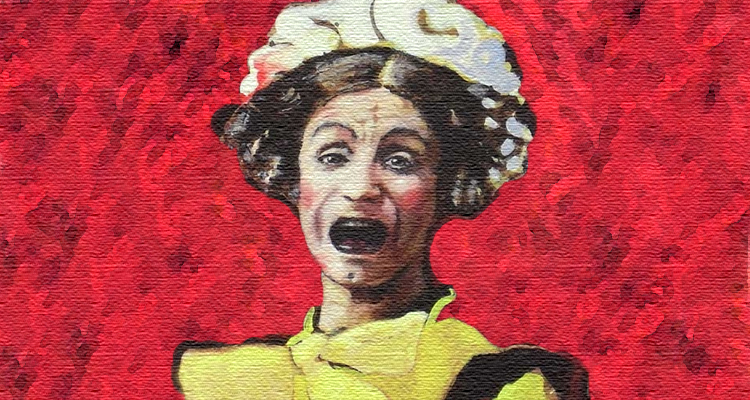 British stars Alan Rickman (‘A Little Chaos,’ ‘A Promise’), Olivia Cooke (‘Bates Motel,’ ’Me and Earl and the Dying Girl’) and Douglas Booth (‘Noah,’ ‘Jupiter Ascending’) are all set to star in ‘The Limehouse Golem,’ the Juan Carlos Medina-directed adaptation of Peter Ackroyd’s best-selling novel.

Adapted by Jane Goldman (‘Kingsman: The Secret Service,’ ‘The Woman in Black,’ ‘Kick-Ass,’ ‘Stardust’), the gothic murder mystery is set amongst the music halls and pantomimes of Victorian London and sees a series of murders shake the community to the point where people believe that only a legendary creature from dark times — the mythical so-called Golem — must be responsible.

“We are privileged to be once again working with world class filmmakers like Alan Rickman and Jane Goldman and the sensational director, Juan Carlos Medina, and stars of the future Olivia Cooke and Douglas Booth on this Gothic masterpiece,” said producer Stephen Woolley. “It’s going to be the first time the world will see the amazing universe that Peter Ackroyd has created that has a more sensational twist than ‘The Crying Game!’”