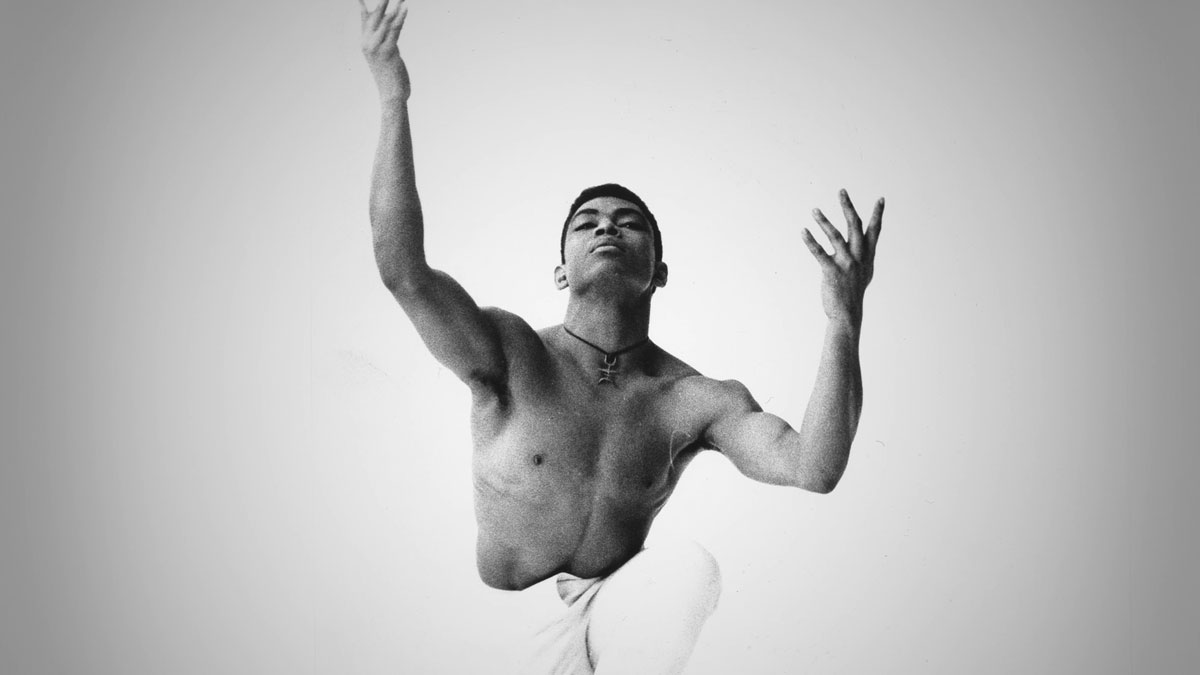 Movie Review
3
Moves to its rhythm

The Plot: Alvin Ailey rose from humble beginnings in rural Texas to become one of the leading lights of the dance scene in New York at a time of great social upheaval. Through his own dance routines and later choreography of other African-American dancers, his shows came to represent a form of protest against the white patriarchy during the Civil Rights movement. Through his own voice and that of his friends, colleagues and modern commentators, we discover his place in modern dance history…

The Verdict: Unless you move and swish about in American dance circles, the name Alvin Ailey is unlikely to ring a bell. However, that is not something that acts as a hindrance for new film Ailey. Part of the joy of this intimately-observed documentary about his life is in the discovery of a leading voice in not just American dance but more importantly African-American dance. Ailey was already a celebrated dancer before he turned choreographer and then set up his own dance school in New York in 1958. He rendered the black experience in America through the ages as a silent protest through the form of dance. His dancers twisted and turned, sometimes gently writhing on the ground as oppressed people while their tortured souls are collected. His shows were more than just beautifully-staged art pieces. He had a mission statement – to use dance as an expression of black freedom and culture in the same way that his contemporary Aretha Franklin used soul music.

Jamila Wignot’s film works on two time parallels. The first focuses on Ailey‘s life story and how he became a dance pioneer. The second is a modern section in which hip-hop choreographer Rennie Harris develops a 60th anniversary tribute show at The Alvin Ailey American Dance Theater, inspired by its founder. Choosing to go down that narrative route has its pluses and minuses. The structure maintains the late Ailey‘s relevance into the 21st Century and how his unique form of dance is carried on by the next generation of dancers, having grown up with the Black Lives Matter movement. The film is more than just a collection of dusty archival recordings and choice soundbites from Ailey then. As one discovers through the unfolding film, his dance legacy speaks for itself and it’s not a footnote in dance history either. He caused societal ripples, but in a positive way that delivered an accessible message for his time – and ours.

The modern section does take away somewhat from Ailey‘s own story, which is heavy on career anecdotes and observations from friends but light on detail about his personal life. For a man who was frequently in the limelight, his personal life and relationships with other men no doubt came under scrutiny, particularly during the AIDS crisis of the 1980s. Through the insightful relationships from those who knew him the most, the audience could get a better sense of what made Ailey tick and why he remained a fiercely private person with a firm public presence. That contrast of two personas in one commanding figure. Wignot doesn’t really go there though, leaving that part of Ailey‘s life mostly unspoken. He remains a somewhat enigmatic subject as a result. The film is more of a brief but informative introduction to Alvin Ailey then, rather than a detailed exploration – which is fine for what it is. It moves to its own rhythm and finds Ailey‘s beating heart but more soul would have been welcome.

AILEY is released in cinemas and on demand 7th January

In short: Moves to its rhythm

3
Moves to its rhythm