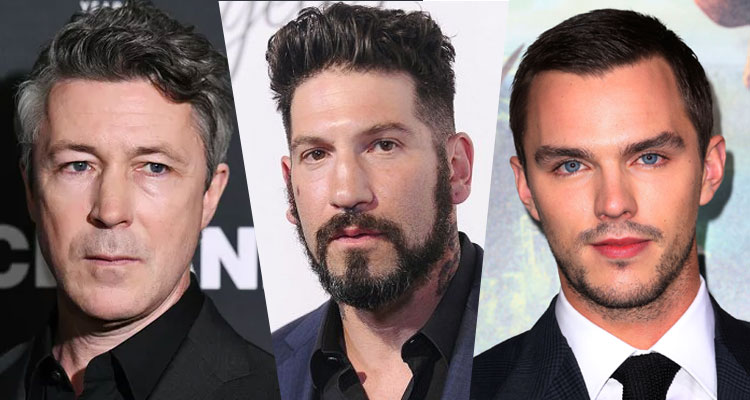 With ‘Wind River’ writer/director Taylor Sheridan behind the camera, the film is based on the novel of the same name by Michael Koryta and is set against a wildfire in the Montana wilderness. The story centres on fourteen-year-old Jace Wilson who, after witnessing a brutal murder, is given a new identity and placed in a wilderness skills program for troubled teens as he is being pursued by the killers.

The killers, known as the Blackwell Brothers, are slaughtering anyone who gets in their way in a methodical quest to reach him. Now all that remains between them and the boy are Ethan and Allison Serbin, who run the wilderness survival program; Hannah Faber (Jolie), who occupies a lonely fire lookout tower; and endless miles of desolate Montana mountains.

Producers for the thriller include Steve Zaillian and Garrett Basch of Film Rites and Aaron L. Gilbert on behalf of BRON Studios. Jason Cloth over at Creative Wealth Media will serve as executive producer.