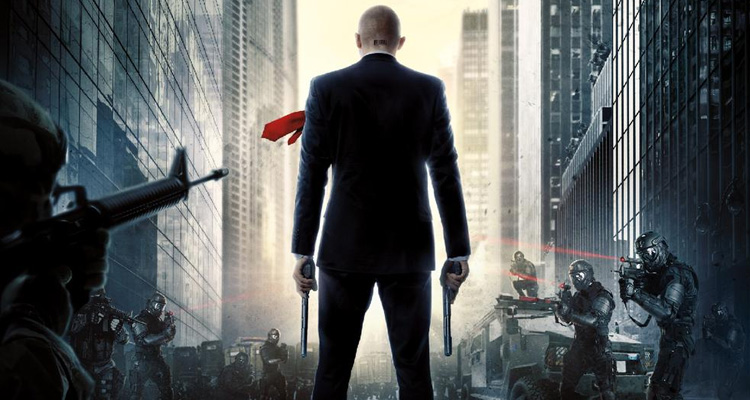 Featuring a script by Kyle Ward (‘Machete Kills’), Michael Finch (‘Predators’), and Skip Woods (‘Sabotage’), ‘Agent 47’ follows the bald, genetically engineered, elite assassin (Friend) as he finds himself tasked with protecting a waitress targeted by a group known as the Syndicate, although she may be more than she seems.

The action thriller is based on IO Interactive and Square Enix’s bestselling video game ‘Hitman,’ which has sold 21 million units to date. The latest and most successful instalment in the series, 2012’s ‘Hitman: Absolution,’ has sold 10 million units.