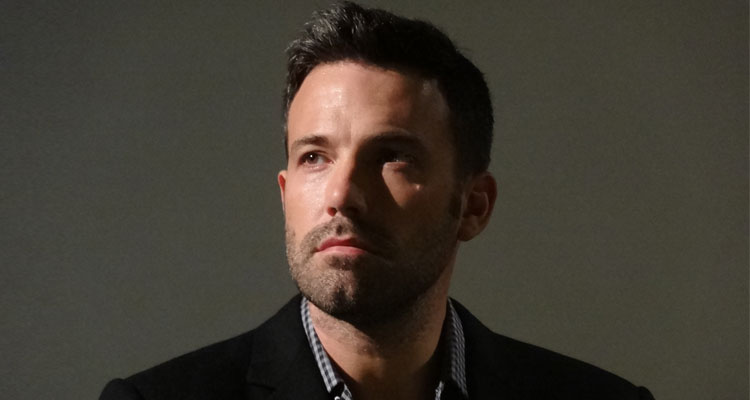 ‘Batman V Superman: Dawn of Justice’ star Ben Affleck is in talks to direct and star in a new film adaptation of Agatha Christie’s short story and play ‘Witness For The Prosecution,’ says Deadline.

The courtroom drama follows Leonard Vole, a small-time inventor accused of murdering a rich old widow who had become enamoured with him and made him the main beneficiary of her will. Leonard hires lawyer Sir Wilfrid Robarts to represent him. Unfortunately, Leonard’s alibi depends on the testimony of his callous wife, Christine — who, after the discovery of a legal loophole, makes the shocking decision to appear in court against him. To Sir Wilfrid’s surprise, this is only the first in a series of puzzling revelations and reversals.

Christopher Keyser (‘Tyrant’) is on board to adapt the script. Affleck will produce the adaptation with Matt Damon, Jennifer Todd, and the Agatha Christie estate.

‘Witness For The Prosecution’ was previously adapted for the screen by legendary filmmaker Billy Wilder in 1957. The film, starring Tyrone Power, Marlene Dietrich and Charles Laughton, scored six Oscar nominations including Best Picture, Best Actor and Actress and Best Director.