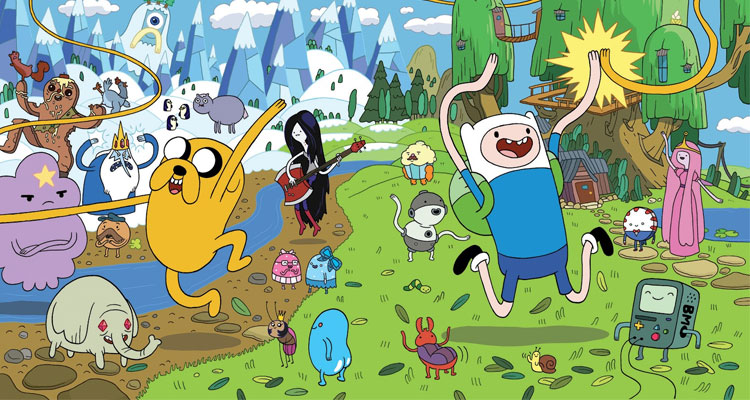 Finn and Jake to get a cinematic outing…

Plans are underway to bring the uber-popular Cartoon Network series ‘Adventure Time’ to the big screen, according to Deadline.

Created by Pendleton Ward, the animated series follows the escapades of 12-year-old boy Finn (voiced by Jeremy Shada) and his best friend and adoptive brother Jake (voiced by John DiMaggio), a dog with magical powers to change shape and grow and shrink at will. Together, they protect the citizens of the Land of Ooo from foes of various shapes and sizes, including The Ice King (voiced by Tom Kenny) who is searching high and low for his Princess Bubblegum (voiced by Hynden Walch).

Chris McKay, who served as an executive producer on ‘The Lego Movie,’ and Roy Lee are producing. Ward is on board to produce, and will be involved with shaping the script.