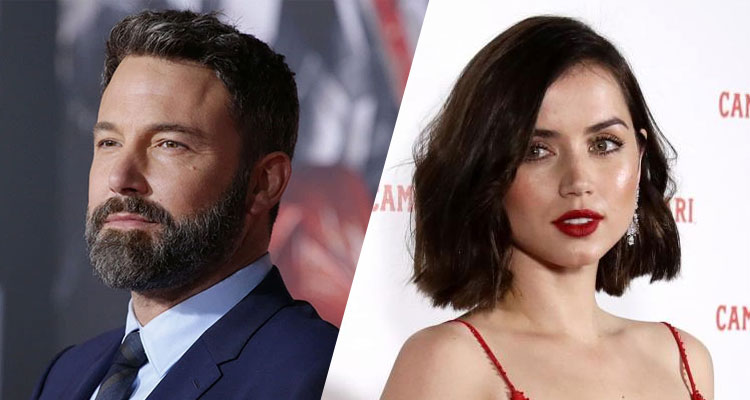 With British filmmaker Adrian Lyne (‘Flashdance,’ ‘Fatal Attraction,’ ‘9 1/2 Weeks,’ ‘Lolita’) in the director’s chair, the psychosexual thriller tells the story of Vic and Melinda, an attractive young married couple whose mind games with each other take a twisted turn when people around them start turning up dead.