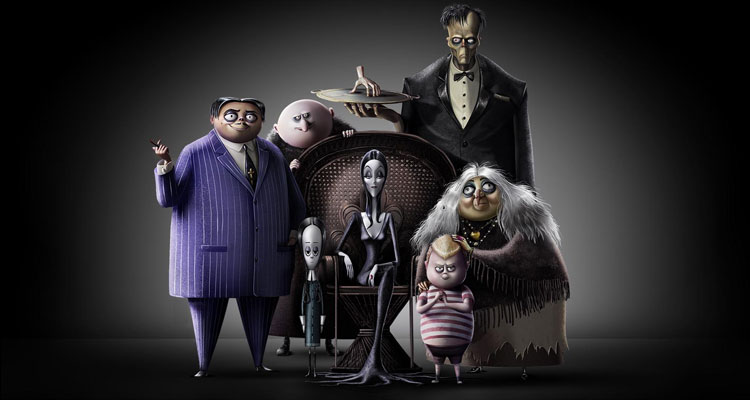 With Conrad Vernon and Greg Tiernan co-directing, the film will follow the Addams family, whose lives begin to unravel when they face off against a crafty reality TV host while also preparing for their extended family to arrive for a major celebration.

Isaac and Theron will be the respective voices of Gomez and Morticia Addams, with Grace Moretz as WednesdayFinn Wolfhard as Pugsley, Kroll as Uncle Fester, Midler as Grandmama, and Janney as the family’s arch nemesis Margaux Needler.

“Greg and I have always been a fan of the Addams Family in past versions, so when we set out to make this movie, we were excited to do something new,” Vernon said in a statement. “With that in mind, I drew from the brilliantly original Charles Addams New Yorker cartoons for the look of the film and decided to tell the story of how Gomez and Morticia meet, find their house and start their family. This unique approach is what drew me in to direct the film. The reimagining also extends to the stellar cast we’ve put together who will each bring their own spin to our film that will appeal to longtime fans of the Addams and introduce them to a new generation.” 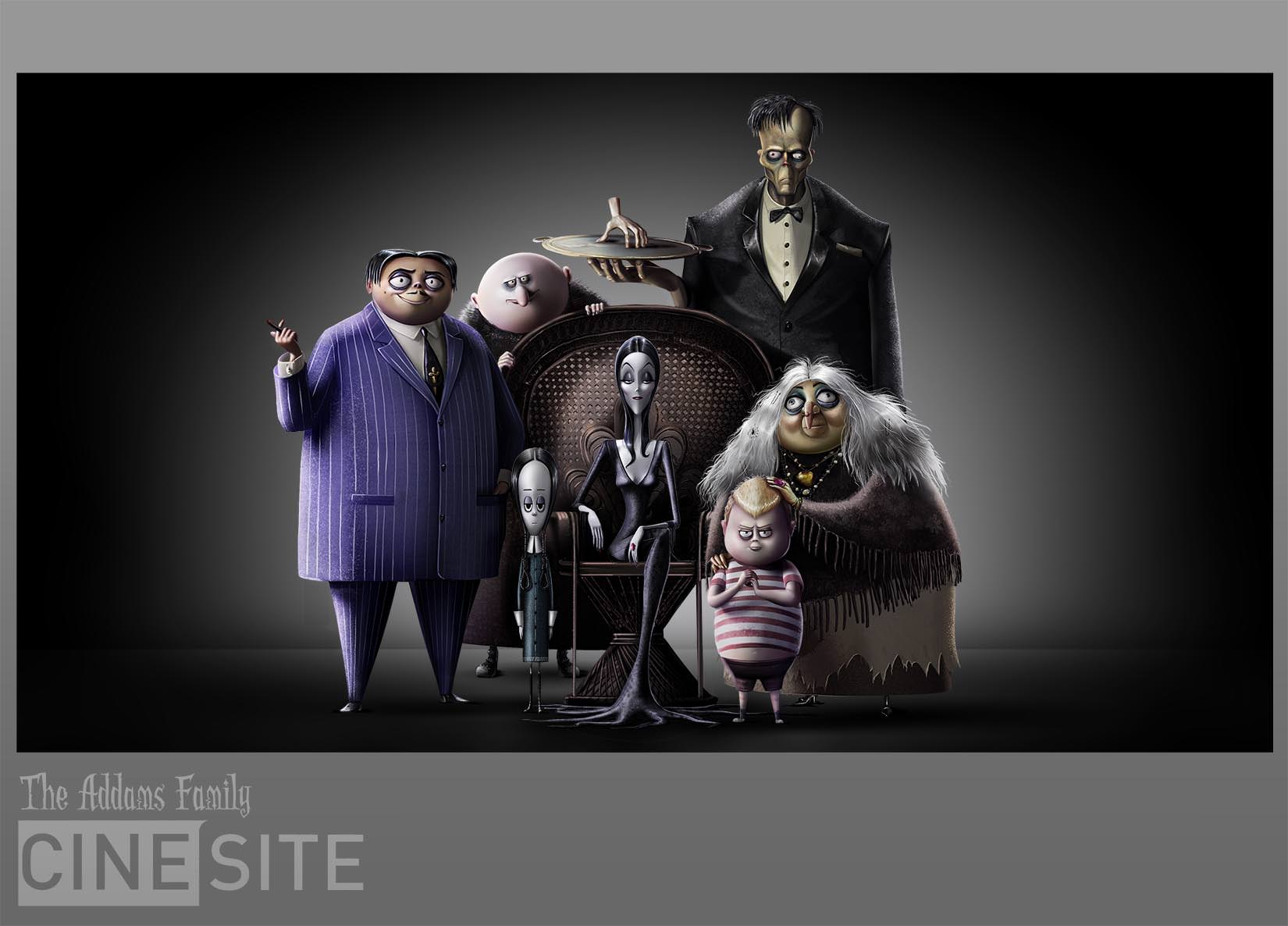