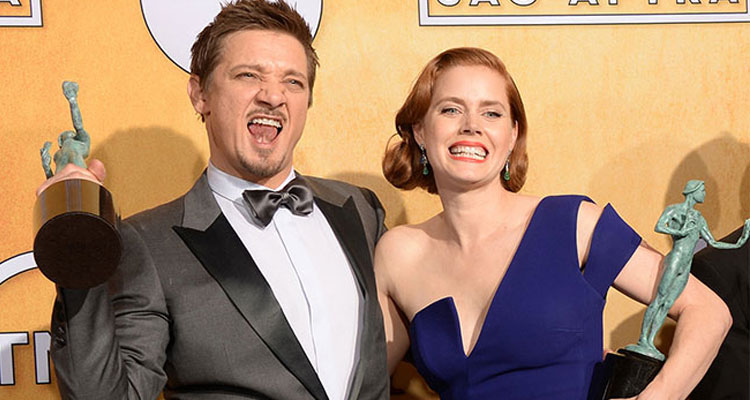 Adams and Renner Headlining Villeneuve’s STORY OF YOUR LIFE

Pair will topline the sci-fi drama…

‘Batman V Superman: Dawn of Justice’ actress Amy Adams and ‘Avengers: Age of Ulton’ actor Jeremy Renner are to co-star in ‘Story of Your Life,’ the forthcoming sci-fi drama that has Denis Villeneuve behind the camera.

Adapted by Eric Heisserer (‘The Thing,’ ‘A Nightmare on Elm Street’) from the award-winning short story by Ted Chiang, the sci-fi centres on Dr. Louise Banks, a linguist who is recruited by the US government to communicate with a race of radially-symmetrical aliens who initiated first contact with humanity.

THR has Renner a physics professor paired by the government with Banks to help communicate with the aliens.