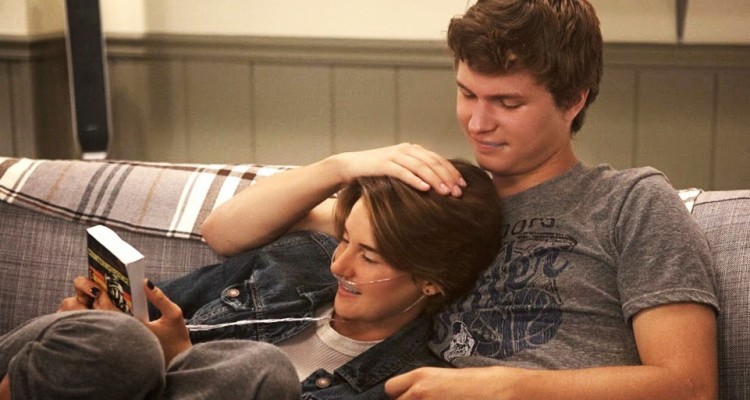 10 Actors Who Can’t Get Enough Of Each Other

This weekend, Kristen Stewart and Jesse Eisenberg reunite on screen in their new film AMERICAN ULTRA after first appearing together in ADVENTURELAND, . The film follows Mike (Jesse Eisenberg) a government agent posing as a stoner, who is decided to be a liability and marked for extermination. The trouble is, that Mike may be too well trained for even the government to take down.

Stewart and Eisenberg reuniting on screen for the first time in six years got us thinking about other actors who obviously enjoy working together, so Movies.ie have gathered together some of the most notable co-stars.


These actors first starred together in TITANIC in 1997, when they played a pair of star crossed lovers aboard a doomed ship. The two reunited over 10 years later in 2008’s REVOLUTIONARY ROAD, directed by Winslet’s then-husband Sam Mendes. Winslet and DiCaprio’s second film, set in the 1950s, had Dicaprio and Winslet playing a suburban couple whose personal problems threaten to overwhelm their marriage. Perhaps this was where Jack and Rose would have ended up if they both survived the Titanic, but we like to think those particular characters would have lived happily ever after.

Lawrence and Cooper first worked together on David O. Russell’s 2012 SILVER LININGS PLAYBOOK, and have since reunited on Susanne Bier’s critically panned SERENA. The third time the actors worked together on screen was in another David O. Russell film; AMERICAN HUSTLE. The actors’ first pairing, on SILVER LININGS PLAYBOOK earned Jennifer Lawrence an Oscar for her role, and AMERICAN HUSTLE earned both actors Oscar nominations, though neither won. The two are due to reteam on another David O. Russell film, JOY, about inventor and entrepreneur Joy Mangano.

Woodley and Elgort first worked together when the latter had a small role as Caleb – Woodley’s character’s brother – in the Woodley-led film DIVERGENT, but perhaps their most notable pairing to date is in the big screen the adaptation of John Green’s novel THE FAULT IN OUR STARS. In a slight change of character, the two played the two played young cancer stricken lovers in THE FAULT IN OUR STARS. The duo are set to appear on screen together at least twice more, as both have returned to their roles in the upcoming DIVERGENT films; ALLEGIANT parts 1 and 2.

Adam Sandler and Drew Barrymore
Adam Sandler has a cast of actors that he brings back to his films time and again – Kevin James, Chris Rock and Dan Aykroyd come to mind – but perhaps one of his most dynamic pairing was with Drew Barrymore. The two have worked together three times; on THE WEDDING SINGER, 50 FIRST DATES and BLENDED. Perhaps the most endearing of these was THE WEDDING SINGER – where Sandler played a wedding singer due to perform at Barrymore’s wedding – but there is little doubt that the two have chemistry together on screen.

Scarlett Johansson and Chris Evans
We all know that Johansson and Evans work together on the AVENGERS films – she plays Natasha Romanoff/Black Widow, while Evans has taken on the mantle of Steve Rogers/Captain America – but the pair had worked together long before they were Agents of S.H.I.E.L.D. The first big screen outing of Johansson and Evans came in 2004 with THE PERFECT SCORE, where students tried to steal their way to a high SAT score. The pair then reteamed on the 2007 film THE NANNY DIARIES, in which Johansson played a struggling nanny and Evans a ‘Harvard Hottie’. The pairing of the two as Marvel superheroes is wonderful, however, and we can’t wait to see them reunite in CAPTAIN AMERICA: CIVIL WAR in 2016.

AMERICAN ULTRA is released in Irish cinemas on September 4th 2015