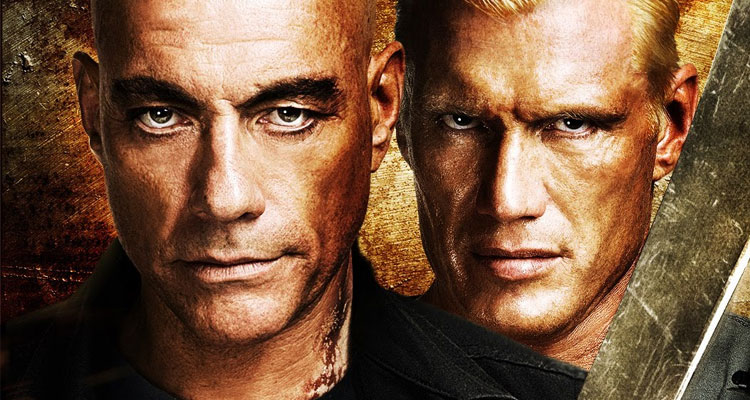 ‘Universal Solider’ co-stars Jean-Claude Van Damme and Dolph Lundgren are set to reunite for the upcoming action/thriller ‘Black Water,’ according to THR.

Scripted by Chad Law, the actioner centres on a deep cover operative (played by Van Damme) who awakens to find himself imprisoned in a CIA black site on a submarine.

Richard Switzer and Tyler Konney are producing, while Alexander Ferguson and Jason Cherubini serve as executive producers. The producers are out to directors.