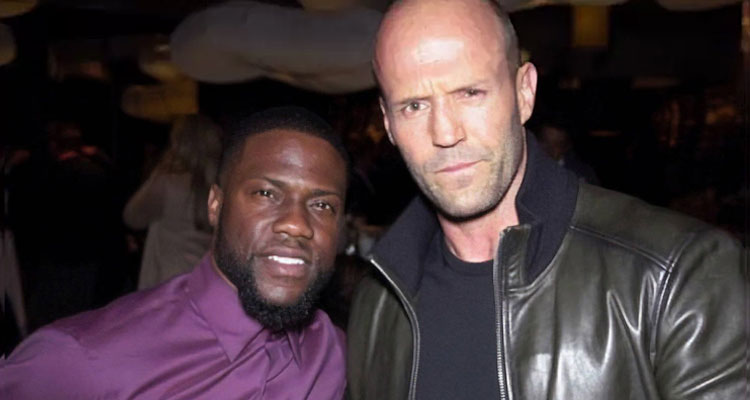 ‘Hitman’s Bodyguard’ Patrick Hughes is set to take the director’s chair for ‘The Man From Toronto,’ with THR hearing that Kevin Hart and Jason Statham are in talks to co-star.

Featuring a script by Robbie Fox, from a story by Fox and Jason Blumenthal, the story uses a case of a mistaken identity as its jumping off point after the world’s deadliest assassin, known as the Man from Toronto, and a New York City screw-up run into each other at an Airbnb. A clash of personalities, and a clash with deadly killers, ensues.

Blumenthal and his Escape Artists’ partners Todd Black and Steve Tisch are on board to produce with the film slotted in for a late 2020 release.