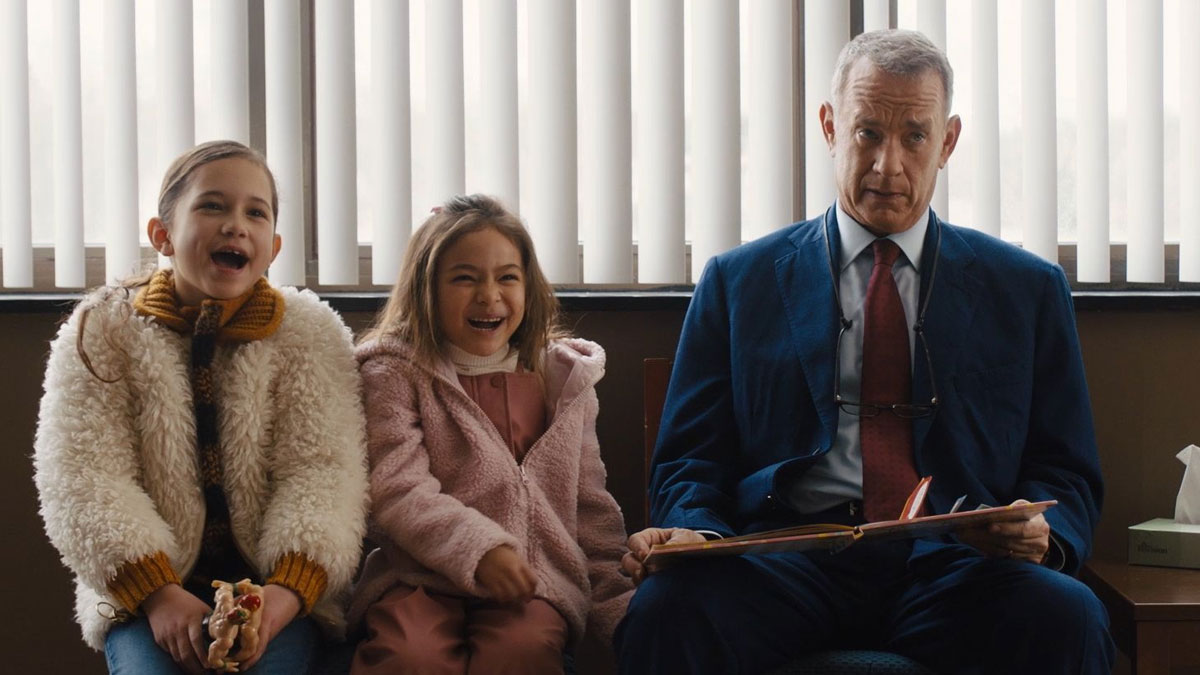 The Plot: Widower Otto (Tom Hanks) has had enough with life. Constantly buzzing about and giving out about his neighbours, he’s decided to end it all. That is, if he can get a moment of peace. That’s not likely due to the arrival of pregnant Marisol (Mariana Trevino), her husband Tommy (Manuel Garcia-Rulfo) and their two young children as they attempt to parallel park. Otto immediately dismisses Tommy as an idiot but they keep orbiting into his life in a neighbourly fashion, with Marisol cooking various things for him as a sign of gratitude. Even while Otto thinks that life has nothing more to offer him, he is surprised once more and he in turn surprises others with his selfless acts of kindness….

The Verdict: A Man Called Ove is a best-selling book by Fredrik Backman, subsequently turned into a charming and drily funny Swedish film in 2015. It scored an Oscar nomination and went on to become the highest-grossing foreign language film in America in 2016. Tom Hanks and his wife/producing partner Rita Wilson no doubt saw it, equally charmed by its themes of neighbourly kindness and why life has to go on even in the face of devastating loss. This is viewed through the eyes of a grump and a local busybody who is always one second away from having an unfriendly argument. They also no doubt saw the potential to make an English-language version of it because, well, some people don’t like to read subtitles. Or maybe because it gives Hanks the chance to break away from playing America’s Dad to playing America’s Grump. Hanks as a cantankerous old man is admittedly against-type casting, but don’t worry – it’s still a familiar Hanks turn which plays to his strengths as an actor.

David Magee’s English-language adaptation A Man Called Otto thankfully doesn’t shy away from its suicidal themes to make it a bit more palatable. It’s an essential part of the book and the previous adaptation, so removing it or downplaying it would only diminish its impact and character arc. For once, a remake that respects its source material while adapting it for an American setting with a Mexican twist. For what the story does is subtly move away from thoughts of ending a life to re-affirming it in the wake of interaction with other characters. Otto believes that there was nothing in his life before his late wife and nothing after. His new neighbour Marisol, who comes to rely on him quite a bit, tolerates his cranky behaviour because neighbours need each other. Otto doesn’t think so at first, given her chatterbox demeanour and constant cheerfulness, but he comes to warm to her and even gives her driving lessons. Director Marc Forster (Finding Neverland, Monster’s Ball), an old hand at these kinds of character pieces, injects some real warmth and energy into the scenes between Hanks and Mariana Trevino as they navigate the bumpy road of life from across the street.

Hanks is in a low-key acting mode here, going in a little too soft on Otto’s frequent outbursts about parking violations and perfectly-timed interruptions at the most awkward moments. What would happen if he really let rip, like when he let loose an expletive at the paparazzi who got too close to Wilson on the street at one point. It’s not a huge acting hurdle for him to play a grump so he comfortably clears it and keeps this occasionally wobbly film anchored. Forster doesn’t push Hanks too hard onscreen, so it’s not the kind of performance that’s going to score an Oscar nomination despite the Awards Season timing of the release. It’s better than his performance in the forgettable Larry Crowne though, but Forster could have used him more. Forster relies a little too heavily on flashbacks with a younger Otto (one Truman Hanks) to fill in the backstory, when Otto’s grief as he sits by his late wife’s grave is more than enough to suggest the weight of this loss to him – and ultimately why Otto has to go on living in the world, even if he doesn’t like some of the people in it.

A Man Called Otto is a somewhat unnecessary American remake of an already great film, but one could say that the world is not a worse place because of its existence. It’s an amiable enough dramedy bolstered by Hanks’ amusing and touching performance. It doesn’t distinguish itself too much but neither does it disgrace itself, making it a pleasantly predictable warm hug of a film to start the New Year with. 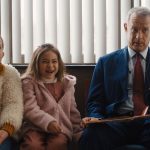