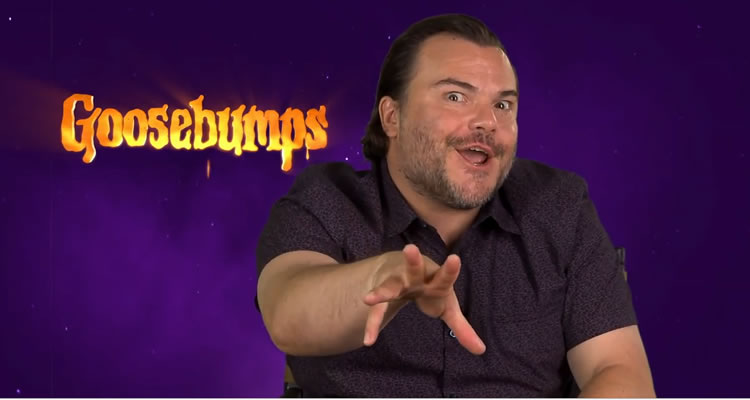 A GOOSEBUMPS sequel is in the works

After being in the works for many years, ‘Goosebumps’, starring Jack Black, Dylan Minette and Odeya Rush, was released in Irish cinemas earlier this year. The film was met with positive reviews and took almost $157 million at the worldwide box office, so the news that Sony is in the early stages of producing a sequel is not all that surprising.

With over 180 stories to choose from for a sequel, it seems that the challenge will be choosing just which story to tell. There is no word yet on casting, but since Jack Black’s performance as “Goosebumps” author R.L. Stine was the lynchpin that held the film together, there is little doubt that the studio will want Black back for the sequel.