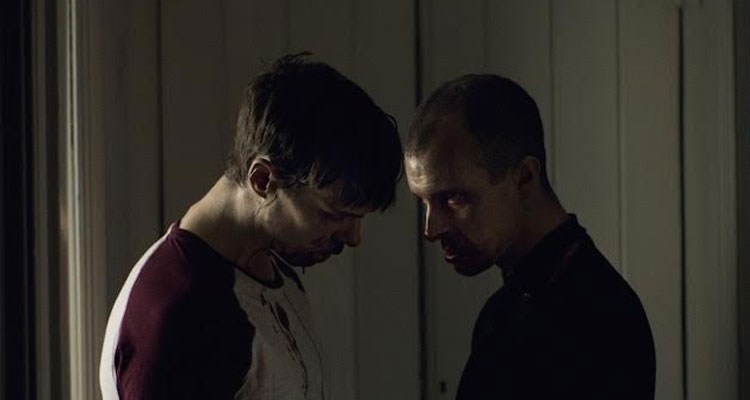 Watch: THE CURED – New Clips From The Irish Post-Zombie Drama

The cure is just the beginning. Arriving in Irish cinemas April 20th, the debut feature from Irish writer/director David Freyne is a fiendishly clever take on the zombie film. Check out two new clips from the horror thriller below, courtesy of Bloody Disgusting and io9. 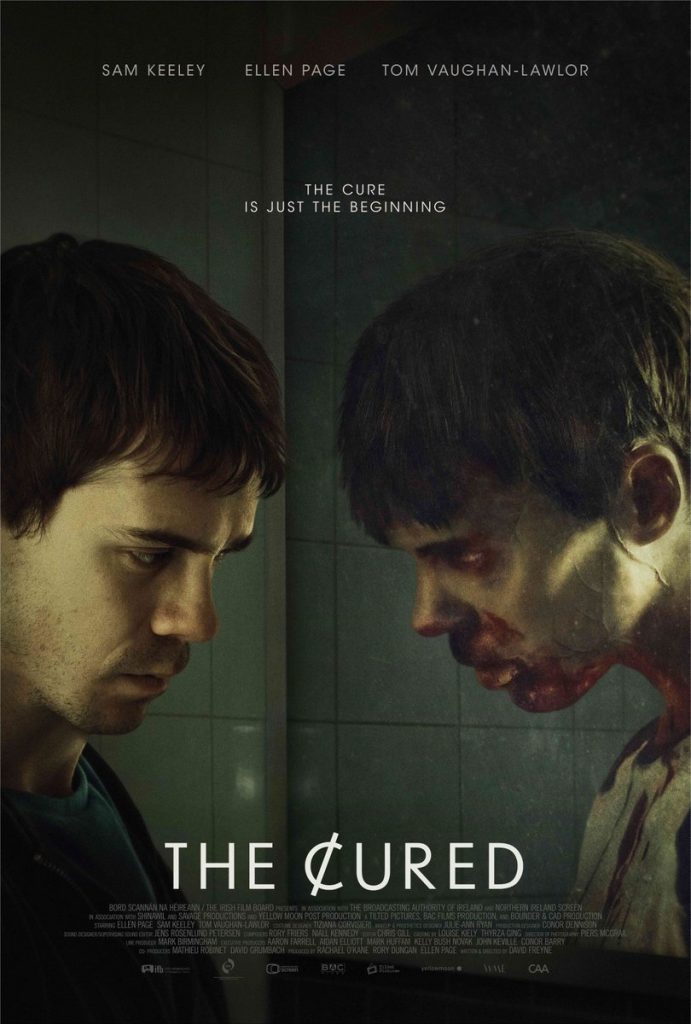 What happens when the undead return to life? In a world ravaged for years by a virus that turns the infected into zombie-like cannibals, a cure is at last found and the wrenching process of reintegrating the survivors back into society begins. Among the formerly afflicted is Senan (Sam Keeley), a young man haunted by the horrific acts he committed while infected. Welcomed back into the family of his widowed sister-in-law (Ellen Page), Senan attempts to restart his life—but is society ready to forgive him and those like him? Or will fear and prejudice once again tear the world apart? Pulsing with provocative parallels to our troubled times, The Cured is a smart, scary, and hauntingly human tale of guilt and redemption.

THE CURED hits cinemas across the country April 20, 2018.