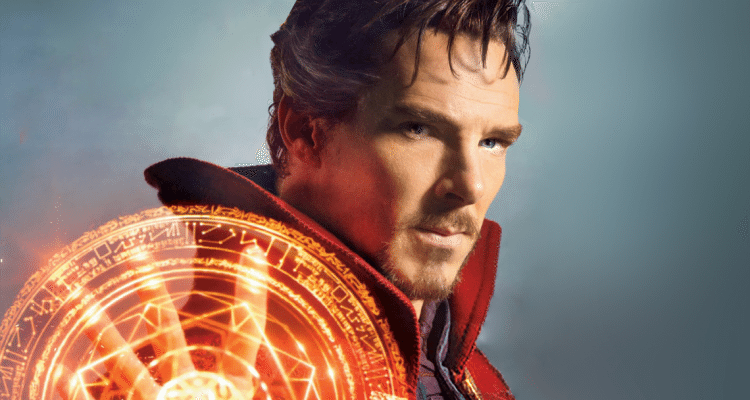 10 things you need to know about ‘Doctor Strange’

Marvel’s latest cinematic outing – ‘Doctor Strange’ – is released in Irish cinemas this week; a new addition to the ever expanding Marvel Cinematic Universe. The film follows Dr. Stephen Strange (Benedict Cumberbatch) as he recovers from an accident that outs his medical career on hold. Just when he thinks everything is lost, he encounters the Ancient One (Tilda Swinton) who becomes his mentor in the mystic arts.

To celebrate the release of ‘Doctor Strange’ in cinemas, and get you up to speed on the new characters, Movies.ie has gathered together 10 facts about the film that you really need to know…

1. Development
A ‘Doctor Strange’ movie has been in development for a very long time; since 1986 to be precise. Over the years, names attached to write the film’s screenplay have included Bob Gale, Wes Craven and David S. Goyer, but none of these stories ever came to fruition. In 2014, ‘Doctor Strange’ finally went into production.

2. Pick me, pick me!
While promoting ‘Transformers: Dark of the Moon’ in 2011, Patrick Dempsey said he was interested in playing Dr Strange, and Tom Hardy, Jared Leto, Ethan Hawke, Oscar Isaac, Ewan McGregor, Matthew McConaughey, Jake Gyllenhaal, Colin Farrell and Ryan Gosling were all considered for the role.

3. Scheduling
Benedict Cumberbatch originally turned down the role of Dr. Stephen Strange as it clashed with another project in his busy schedule. When ‘Doctor Strange’s release date was changed – and therefore the shooting schedule was also changed – Cumberbatch became available and signed on to the film.

4. Choices
When Cumberbatch was unavailable for the lead role in the film, Marvel then approached Joaquin Phoenix to play Dr. Stephen Strange, but after a few motnhs of deliberation, Phenix eventually turned down the role as it would require him to sign a multi film deal with the studio.

5. Teasers
‘Doctor Strange’ is the character’s first big screen outing, but he has been teased and referred to in earlier MCU movies, including The Orb of Agamotto being visible in ‘Thor’ and Sitwell mentioning Stephen Strange being someone that HYDRA is keeping a close watch on, in ‘Captain America: The Winter Soldier’.

8. Hannibal
Mads Mikkelsen is in the cast of ‘Doctor Strange’, playing Kaecilius. This makes Mikkelsen the third actor who has played Hannibal Lecter to appear in a Marvel film, after Brian Cox – William Stryker in ‘X-Men 2’ – and Anthony Hopkins – Odin in ‘Thor’ and ‘Thor: The Dark World’.