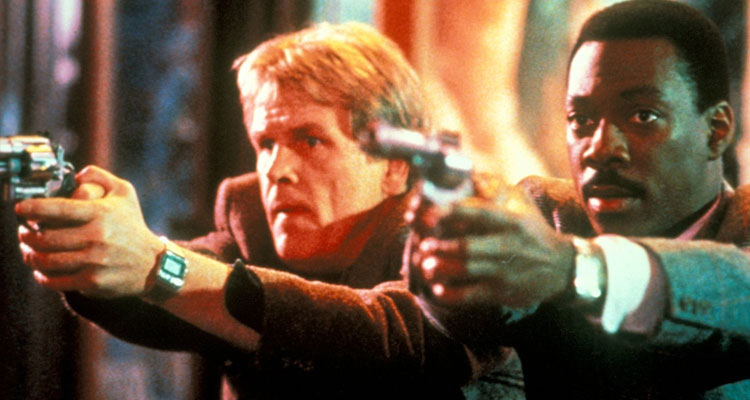 Benny and Josh Safdie, the brother filmmaking team behind the Robert Pattinson-led crime  thriller ‘Good Time,’ have been set to direct a remake of Walter Hill’s classic action-comedy ‘48 Hrs,’ THR has learned.

The 1982 original starred Nick Nolte as a rough-edged cop who reluctantly teams up with a wisecracking criminal (played by Eddie Murphy) in order to track down a killer. A box-office success, the film spawned a sequel, ‘Another 48 Hrs,’ which was released in 1990.