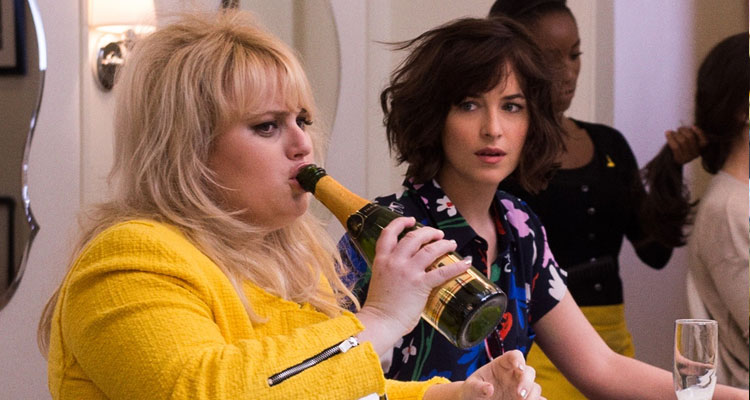 HOW TO BE SINGLE

Directed by: Christian Ditter
Starring: Dakota Johnson, Alison Brie, Leslie Mann, Rebel Wilson, Anders Holm
Release Date: February 19th
Based on the novel of the same name by Liz Tuccillo, ‘How to be Single’ takes a look at the lives of five New York singletons, and their realisation – through a series of failed relationships – that they need to learn how to be on their own before finding love.

Directed by: Kim Farrant
Starring: Nicole Kidman, Joseph Fiennes, Hugo Weaving, Lisa Flanagan, Maddison Brown
Release Date: February 5th
Catherine (Nicole Kidman) Matthew (Joseph Fiennes) and their two children Lily (Maddison Brown) and Tom (Nicholas Hamilton) are new to the small Australian town of Nathgari. It is clear that the family is hiding from their past but until Tom and Lily go missing one night, and Catherine desperately tries to find her children, it is not clear just what their past holds, and the secrets they are keeping from one another.

PRIDE AND PREJUDICE AND ZOMBIES

ALVIN AND THE CHIPMUNKS: THE ROAD CHIP

Directed by: Walt Becker
Starring: Jason Lee, Justin Long, Josh Green, Tony Hale, Bella Thorne
Release Date: February 12th
Alvin, Simon and Theodore return this month with a brand new adventure. Through a series of misunderstandings, they believe that Dave is going to propose to his girlfriend and dump them. The trio have three days to stop the proposal and save their home, as well as saving Dave from gaining a terrible stepbrother.

Directed by: Jason Zada
Starring: Natalie Dormer, Eoin Macken, Stephanie Vogt, Taylor Kinney, Akiko Iwase
Release Date: February 26th
Sara Price ventures into the Aokigahara Forest in Japan – known as a popular place for people to commit suicide – in search of her twin sister who, she has been told by police, has ended her life in the forest. While there, Sara finds herself confronting a terrifying supernatural force.