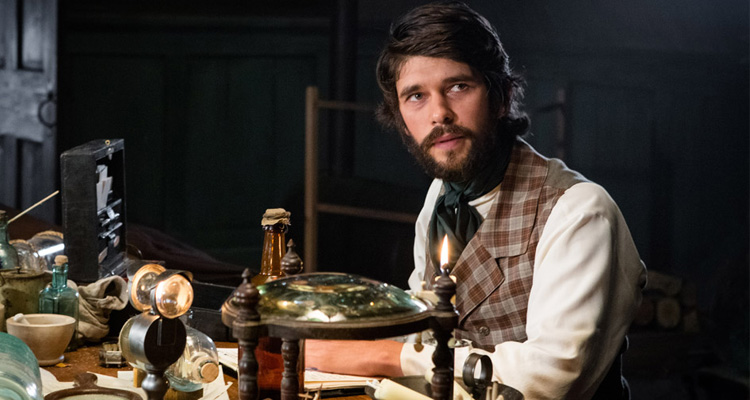 IN THE HEART OF THE SEA – Ben Whishaw Interview 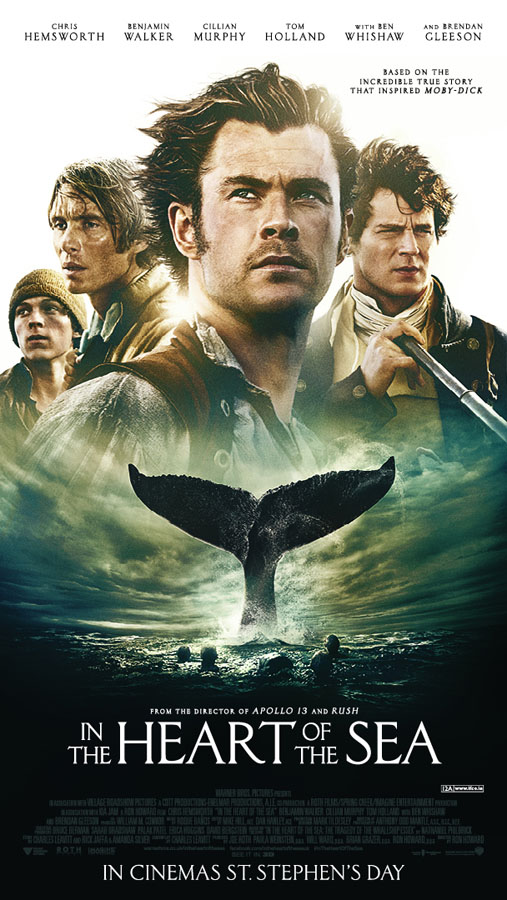 IN THE HEART OF THE SEA opens in Irish cinemas on St. Stephen’s Day.