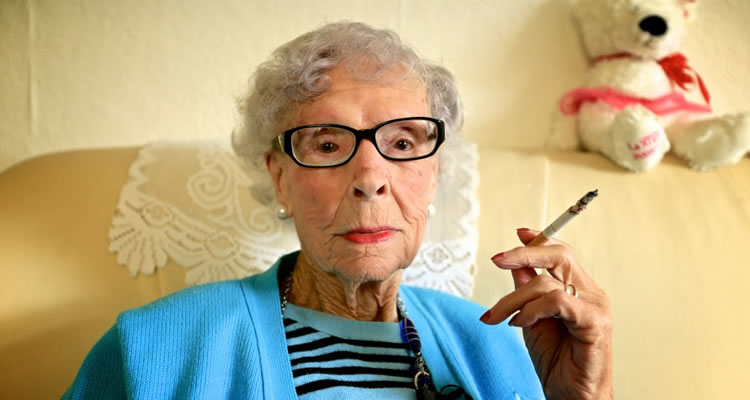 The summer blockbuster season is officially over, welcome to September! Now that we’ve got the big budget popcorn munchers out of the way its on to more rewarding releases… here’s 10 highlights hitting Irish cinemas this month.

Directed by Alex Fegan
Starring Bessie Nolan, Kathleen Snavely, John Mitchell
Release Date: September 25th
Director Alex Fegan interviews 30 Irish men and women who have lived to be 100 years old or older. Through their eyes we see life, love and loss, as well as glimpses of Ireland throughout their lifetimes.

Directed by Ramin Bahrani
Starring Andrew Garfield, Michael Shannon, Laura Dern
Release Date: September 25th
After the bank forecloses on the home he shares with his mother and young son, Dennis (Andrew Garfield) finds himself living in a motel with his family, and desperate for work. Dennis eventually finds work with Richard Carver (Michael Shannon) the real estate developer who evicted his family from his home.

THE MAZE RUNNER: THE SCORCH TRIALS

Directed by Wes Ball
Starring Dylan O’ Brien, Kaya Scodelario, Thomas Brodie-Sangster
Release Date: September 10th
After escaping the titular Maze in the first film, The Gladers find themselves outside in the desolate and dangerous world. It is not long before they realise they must get through The Scorch – a burned out section of land – to find a safe haven.

Directed by David Blair
Starring Robert Sheehan, Joely Richardson, Jack Fox
Release Date: September 25th
In this paranormal thriller, Robert Sheehan plays Jack; a man who has been chosen to be the Messenger between this life and the next, but finds himself plagued by the souls of the dead. Disbelieved by the living, Jack becomes more and more troubled by those he is burdened to help.

Directed by Andrew Mogel and Jarrad Paul
Starring Jack Black, James Marsden, Kathryn Hahn
Release Date: September 18th
Dan Landsman (Jack Black) has put himself in charge of organising his 20 year high school reunion. Dan decides that, in order to make the reunion a success and a night to remember, he must convince the most popular guy in school, Oliver Lawless (James Marsden), to attend.