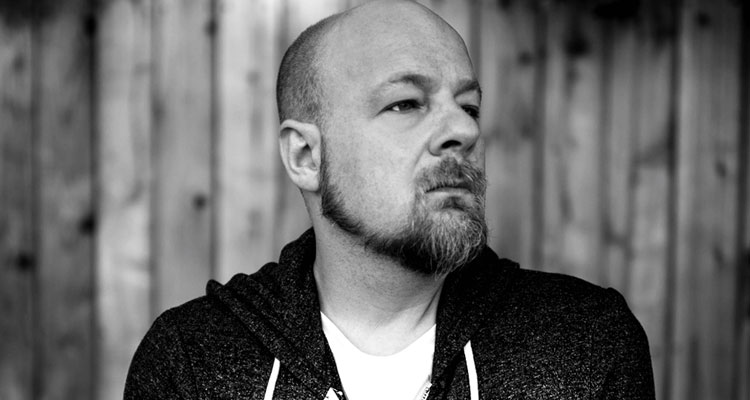 David Slade, the filmmaker behind ‘Hard Candy’ and ‘30 Days of Night’ has been set to direct horror thriller ‘Dark Harvest,’ with Michael Gilio (‘Jolene’) providing the script.

Based on Norman Partridge’s 2006 novel, the story is set during Halloween of 1963 in a small Midwestern town where teenage boys eagerly square off with the butcher knife wielding October Boy, aka Ol’ Hacksaw Face aka Sawtooth Jack. Both the hunter and the hunted, the October Boy is the prize in an annual rite of life and death.

One teen, Pete McCormick, knows that killing the October Boy is his one chance to escape a dead-end future in the one-horse town. But before the night is over, Pete will look into the saw-toothed face of horror – and discover the terrifying true secret of the October Boy.

Producers on the project include Matt Tolmach (‘Jumanji: The Next Level,’ ‘Spider-Man: Far From Home’) and David Manpearl (’21 & Over,’ ‘Stay Alive’).