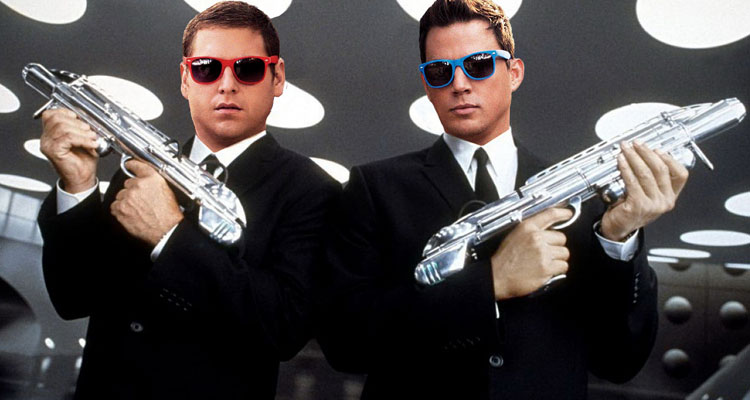 ‘Flight of the Conchords’ and ‘The Muppets’ director James Bobin is in early talks to take the reins of an action comedy that will merge the ’21 Jump Street’ and ‘Men In Black’ franchises.

While ‘Jump Street’ stars Jonah Hill and Channing Tatum will reprise their roles as Jenko and Schmidt, respectively, Variety hears that ‘Men In Black’ leads Will Smith and Tommy Lee Jones will not be back as the studio is looking to re-launch that franchise with younger, fresher faces.

The crossover movie has yet to receive the green light, but the trade’s sources claim a June start is on the cards. Phil Lord and Chris Miller, who directed ’21 Jump Street’ and its sequel, will stay on as producers alongside Neil Moritz with Rodney Rothman providing the script.

Plot details are, as expected, under wraps. Talk of a crossover movie between the two franchises leaked over a year ago during the Sony hack scandal.