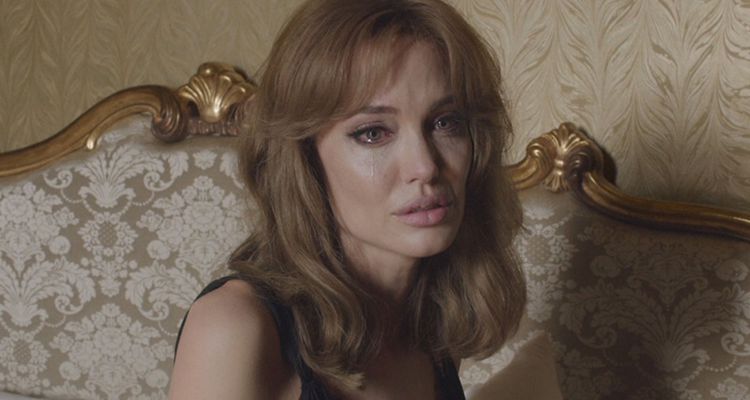 10 things you need to know about ‘By The Sea’

Angelina Jolie-Pitt’s latest movie ‘By The Sea’ is released in Irish cinemas this week. Written and directed by Jolie-Pitt, and starring her husband Brad Pitt, the film is the story of Vanessa and her husband Roland who find themselves growing further apart. When they spend time in a small French seaside town, however, they find a new spark that may just reignite their love for one another.

To celebrate the release of ‘By The Sea’, we have gathered together 10 facts about the movie that you really should know.

1. Back on Screen
‘By The Sea’ marks the first time that Angelina Jolie Pitt and her husband Brad Pitt have appeared together on screen since 2005’s ‘Mr & Mrs Smith’

2. Worked together
… That said, Pitt and Jolie-Pitt did collaborate on one of the director’s previous films; ‘A Mighty Heart’, on which Brad Pitt was producer, and Angelina Jolie Pitt played the lead role. The film was directed by Michael Winterbottom.

4. Three’s the Charm!
‘By The Sea’ is Angelina Jolie Pitt’s third outing as a feature film director, after 2-11’s ‘A Land of Blood and Honey’ and last year’s ‘Unbroken’. As well as these, Jolie Pitt also directed the 2007 documentary ‘A Place in Time’ that attempted the capture the diversity of humanity by filming at several places around the globe at the same moment.

5. Working Holiday
Filming for ‘By The Sea’ took place during Brad Pitt and Angelina Jolie Pitt’s honeymoon in 2014.

6. Rumours
Rumours abound that ‘By The Sea’ will be Jolie Pitt’s last film as an actress; she previously stated in an interview with Vanity Fair last year that she would quit after “A few more films”, saying “I’ve never been comfortable as an actor; I’ve never loved being in front of the camera. I didn’t ever think I could direct, but I hope I’m able to have a career at it because I’m much happier.” However, with rumours of ‘Maleficent 2’ and ‘Salt 2’ being in the works, fans can rest easy that Angelina ain’t going off screen just yet!

8. Inspiration
As well as directing ‘By The Sea’, Angelina Jolie Pitt wrote the screenplay for the film, drawing inspiration from the life of her mother, and her grief at her death. Speaking to Reuters reporters at the LA premiere, Jolie Pitt said “”I was missing my mother and I was wondering about her … I thought she had a very unfulfilled life as an artist. It was very sad to me.”

9. Coming Up
As well as the rumoured ‘Maleficent 2’ and ‘Salt 2’ Angelina Jolie Pitt is set to return to the world of directing with ‘First They Killed My Father: A Daughter of Cambodia Remembers’. The film focuses on Cambodian author and human rights activist Loung Ung as she recounts her life under the Khymer Rouge.