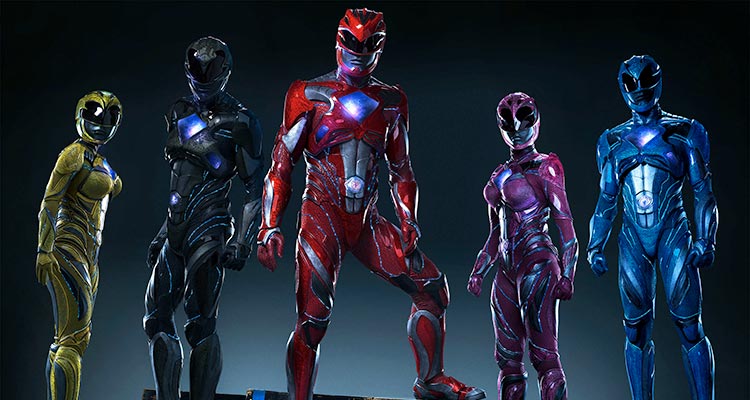 10 things you need to know about ‘Power Rangers’

Released in Irish cinemas this week is the 21st century cinematic reboot of ‘Power Rangers’. Starring Elizabeth Banks and Bryan Cranston, ‘Power Rangers’ is an origins story about a group of high school kids who find themselves imbued with superpowers, and set out to save the world with their new abilities.

To celebrate the release of ‘Power Rangers’ in Irish cinemas, Movies.ie has gathered together 10 facts about the film that you really ought to know. Keep reading to find out more…

1. Starting over
This is the third Power Rangers movie to be on the big screen, after ‘Mighty Morphin Power Rangers: The Movie’ in 1995, and 1997’s ‘Turbo: A Power Rangers Movie’. ‘Power Rangers’ is a reboot of the series, however, and is not connected to the previous two films.

2. Two decades in the making
Fans of the Power Rangers have had a long time to wait for this new movie; it is the first movie to feature the characters in twenty years!

3. Fantastic fans
Although there may not have been a movie about the Power Rangers in a long time, the fans are as loyal as ever; the teaser trailer for ‘Power Rangers’ generated more than 150 million views in it’s first 48 hours. Wow!

6. Update
In this film, the Power Ranger uniforms have been upgraded from spandex armour to an alien crystal that forms around the Rangers. Surely more protective than shiny spandex!

7. Switcheroo
In an early draft of ‘Power Rangers’ by ‘Chronicle’ director Max Landis, the colours of both Kimberly and Zack were switched, making Zack the Pink Ranger and Kimberly the Black Ranger. This concept was quickly scrapped when Landis exited the film.

8. Out with the Old
This new version of ‘Power Rangers’ is the first film to feature the Rangers but not the bullies Bulk and Skull.