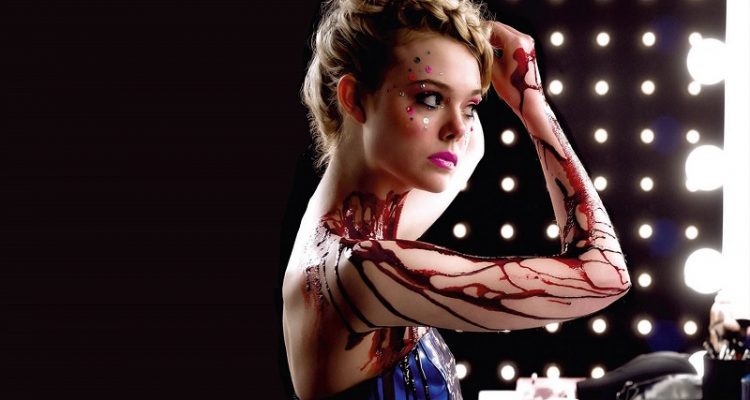 10 things you need to know about ‘The Neon Demon’

Nicolas Winding Refn’s latest film ‘The Neon Demon’ is released in Irish cinemas this week. Starring Elle Fanning as aspiring model Jesse ‘The Neon Demon’ examines the world of modelling and back stabbing women who will stop at nothing to stay relevant in an industry obsessed with youth and beauty.

To celebrate the release of ‘The Neon Demon’, Movies.ie has gathered together 10 facts about the movie that you really ought to know.

1. Leading Lady
‘The Neon Demon’ is the first film directed by Nicolas Winding Refn to have a female character in the lead role. Refn worked with his leading lady Elle Fanning to make the dialogue of the film seem more authentic.

2. Ch-ch-changes
Originally ‘The Neon Demon’ was to be titled ‘I Walk With the Dead’ and star Carey Mulligan. Elle Fanning replaced Mulligan due to undisclosed reasons.

4. Inspiration
In January 2015 Nicolas Winding Refn said, in an interview with Dazed that the film was inspired by Elizabeth Bathory. Bathory lived during the 16th century in Hungary and is known as one of the most prolific female serial killers of all time. Between 1585 and 1609, Bathory is said to have tortured and murdered hundreds of young women.

5. Research
In order to prepare for the film, Nicolas Winding Refn made Elle Fanning watch the 1967 film ‘Valley of the Dolls’, which follows the rise and fall of three young women in show business and their relationship with drugs.

6. Haunted
Parts of ‘The Neon Demon’ were filmed at the Canfield-Moreno Estate in LA – also known as the Paramour Mansion. Apparently, Winding Refn wanted to film at this location because it is rumoured to be haunted. ‘Intolerable Cruelty’ and ‘Scream 3’ were also filmed at the house, as well as Britney Spears’ video for ‘My Prerogative’.

7. Start at the beginning
Almost all of ‘The Neon Demon’ was shot in chronological order, apart from a scene which was shot in a morgue in LA.

8. Action!
Instead of the traditional call of “Action!” on set, Nicolas Winding Refn would shout “Violence Mother F***ers!” when resuming filming.

9. Fake Blood
Elle Fanning had to endure so much fake blood during the making of ‘The Neon Demon’ that the crew made it taste sweet to make it more pleasant for the actress.