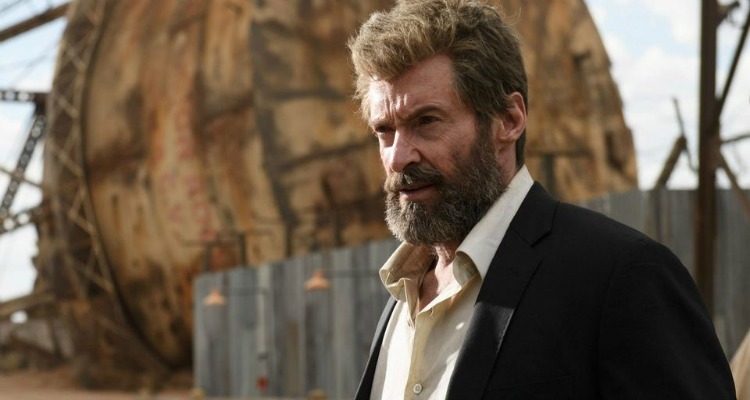 10 things you need to know about ‘LOGAN’

This week, the third instalment in the Wolverine movie franchise – ‘Logan’ – is released in Irish cinemas. Set in the near future, Logan (Hugh Jackman) – once known as Wolverine – is working as a limo driver and trying to keep the ailing Charles Xavier (Patrick Stewart) away from prying eyes. All is going well until a woman appears begging for Logan’s help, and Charles announces that a new mutant has been born, and he is communicating with her.

To celebrate the release of ‘Logan’ in Irish cinemas, Movies.ie has gathered together 10 facts about the film that you really need to know. Keep reading to find out more…

1. Last time
Hugh Jackman has said that this is the last time he will play the mutant Wolverine. In an interview with ET, Jackman revealed his reason why; not money, fame or the workout regimen, but food. That’s right, food. Jackman said “It was a gut feeling. I don’t know how many more egg white omelettes I can eat”.

2. Last X?
Patrick Stewart is not sure whether ‘Logan’ will be his last turn as the powerful Charles Xavier. In an interview with USA Today, Stewart said “Who can tell if this is the end? If it is, then I think it is a brilliant and beautiful way to be wrapping up my association with this franchise”.

3. Title
Naming the film ‘Logan’ is a reference to Mark Millar’s graphic novel ‘Old Man Logan’, and was deliberately chosen as it is the opposite side of the character from 2013’s ‘The Wolverine’.

5. Announcement
Stephen Merchant announced his involvement in ‘Logan’ with a video on Instagram where he had a freshly-shaved bald head and used the hashtag #wolverine3 while comparing himself to… Um… Elvis!

6. Hurt
The first trailer for ‘Logan’ features the Johnny Cash song ‘Hurt’. ‘Logan’ director James Mangold also directed the Cash biopic ‘Walk the Line’, and when asked why he chose ‘Hurt’ for the ‘Logan’ trailer he said “It was to set itself apart from other superhero movies”.

9. Music
Although it was first announced that Cliff Martinez would compose the score to ‘Logan’. Martinez previously scored ‘Drive’, ‘Only God Forgives’, ‘The Neon Demon’, ‘Contagion’, ‘Solaris’, and ‘Traffic’. In December 2016, however, 2016, Director James Mangold announced that Marco Beltrami, who had previously collaborated with Mangold on ‘3:10 to Yuma’ and ‘The Wolverine’ would score Logan instead.