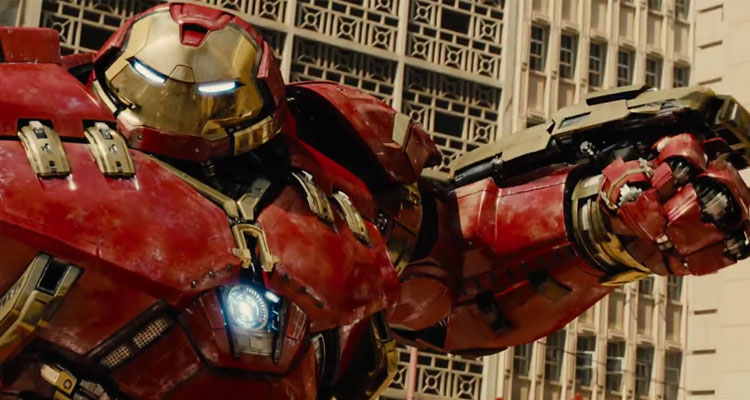 What will you see in Irish cinemas this month?

Directed by Chad Stahleski
Starring: Keanu Reeves, Michael Nyqvist, Alfie Allen, Willem Dafoe, Adrianne Palicki
Release Date: April 10th 2015
Keanu Reeves is back… Again! This time out, Reeves stars as the title character in JOHN WICK, a man who really really loves his puppy.
Wick, a retired hitman, receives the puppy as a posthumous gift from his wife Helen (Bridget Moynahan), but when he refuses to sell his car to a Russian gang, they track him down, steal the car and kill the poor puppy. Wick, known as Baba Yaga (The Boogeyman) for his skill as an assassin, comes out of retirement to gain his revenge.

Directed by Noah Baumbach
Starring: Ben Stiller, Naomi Watts, Adam Driver, Amanda Seyfried
Release Date: April 3rd 2015
Josh (Ben Stiller) has been working on a documentary for 10 years, as a follow up to his well received first film; his wife Cornelia (Naomi Watts) is struggling with the decision they made to not have children. Their carefully ordered, and overly justified life, is opened up when they meet the young and charming Jamie (Adam Driver) and Darby (Amanda Seyfried), who appear generous and free, and to live life on their own terms. When Jamie asks Josh to collaborate with him on a film, however, Josh soon realises that Jamie may not be as free spirited as he first thought.

Directed by Gerard Barrett
Starring: Toni Collette, Will Poulter, Jack Reynor
Release Date: April 17th 2015
Gerard Barrett, director of the acclaimed PILGRIM HILL, brings his latest film to Irish cinemas this month, following success at both Sundance and the Jameson Dublin International Film Festival.
John (Jack Reynor) finds himself at the end of his tether when his mother Jean (Toni Collette) is hospitalised for alcohol poisoning. Determined to get her the help she needs, John turns to a shadowy underworld that he has skirted the edges of in the past.

Directed by Alan Rickman
Starring: Kate Winslet, Alan Rickman, Stanley Tucci, Matthias Schoenaerts
Release Date: April 17th 2015
In only his second outing as director, and his first since THE WINTER GUEST in 1997, Alan Rickman takes a step behind the camera once more for this month’s A LITTLE CHAOS.
Sabine de Barra (Kate Winslet) is a landscape gardener with grand designs, designs which she submits to André Le Notre, the man who is designing the gardens at Versailles for King Louis XIV. When Sabine is awarded a project at Versailles, she finds herself not only dealing with jealous and spiteful competitors, but the demons from her past and some new friends.

FAR FROM THE MADDING CROWD

Directed by Thomas Vinterberg
Starring: Juno Temple, Carey Mulligan, Michael Sheen, Matthias Schoenaerts
Release Date: May 1st 2015
This month, 140 years after it was first published, Thomas Vinterberg takes on FAR FROM THE MADDING CROWD, based on the classic novel by Thomas Hardy.
Carey Mulligan stars as Bathsheba Everdene, a Victorian woman who attracts three very different suitors – a sheep farmer, a reckless soldier and a prosperous but older bachelor – and must choose between them.