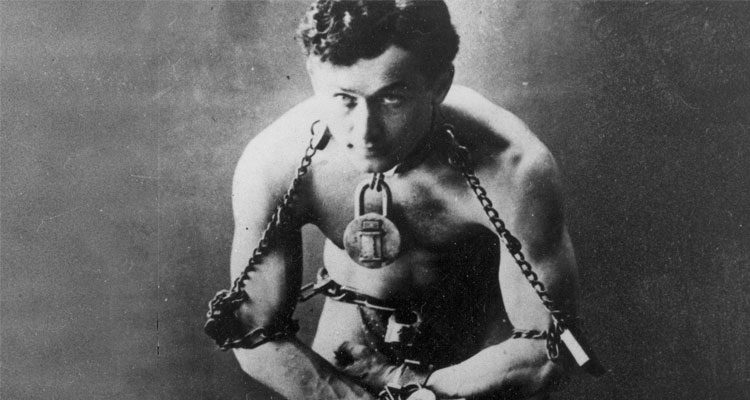 Dan Trachtenberg, who made his feature directorial debut with Bad Robot’s ‘10 Cloverfield Lane,’ is reportedly in talks to helm the long-in-the-works biopic of master illusionist Harry Houdini.

The project is an adaptation of William Kalush and Larry Sloman’s 2006 biography ‘The Secret Life of Houdini, the Making of America’s First Superhero,’ that became known for insinuating that Harry Houdini acted as a spy for Britain and was asked to be an adviser to Czar Nicholas II’s court in preRevolutionary Russia. The book also portrayed the master escape artist and magician as a debunker of con artists who pretended to be spiritualists, leading to the controversial theory that Houdini’s death was caused by the spiritual movement as payback.

‘Houdini’ was originally in development with Johnny Depp under the direction of Dean Parisot, but the project fell into development hell. Trachtenberg’s involvement was confirmed by Deadline.